Former Infosys CFO and multiple investor T V Mohandas Pai Tuesday said the debate on data localisation should end in view of the Supreme Court's ruling that fundamental rights include the right to privacy and digital data. 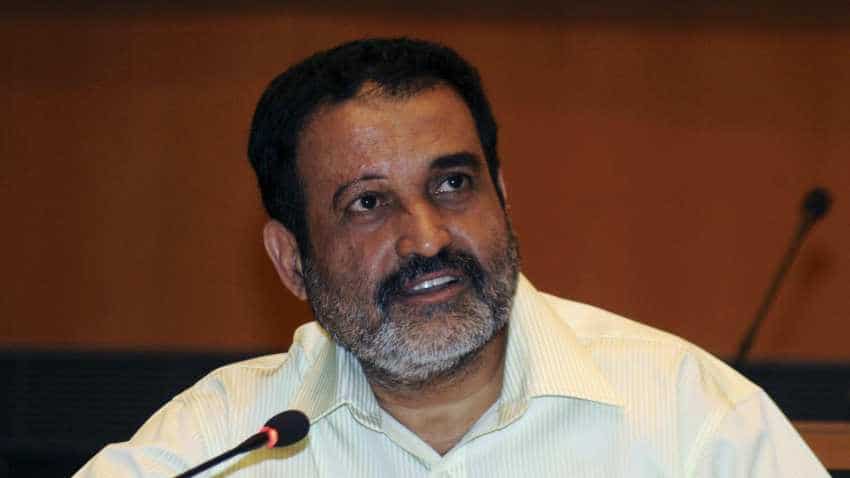 Former Infosys CFO and multiple investor T V Mohandas Pai Tuesday said the debate on data localisation should end in view of the Supreme Court's ruling that fundamental rights include the right to privacy and digital data. "Our digital data belongs to us, our privacy is a fundamental right and can be enforced," he told PTI here.

Pai was responding to a question about the Centre wanting to control payments data. The Reserve Bank of India's deadline for global payment companies to store transaction data of Indian customers within India came to a close Monday.

The RBI's diktat has drawn mixed response from the industry with domestic payment companies like Paytm and PhonePe welcoming the decision, while their global counterparts like Google (which offers Google Pay in India) have backed free flow of data.

Pai said the RBI decision that it should have unfettered access to the data was "very right". Referring to the challenge to the Aadhaar in the court, he said the "malcontents fought" against it vigorously while most of their data was stored overseas subject to a foreign government.

"Our data is safest if stored in India, subject to oversight by our government and courts. The Supreme Court now unequivocally corrects this and protects us fully," he added.

Noting that 80 per cent payment providers have complied with the norms for local storage of data, Pai said a few large players from the US were holding out but they would also need to meet the rules.

There was no technological barriers for them not to localise data storage. They already follow such a practice in a few countries, especially in the Europe, he said.

The time of six months (given by RBI) was more than adequate and in fact cloud technology was available at very low costs in India while cyber security software was inter-operable and can be used, Pai said.

He also said India had a strong anti-money laundering law now and without payment data in India, government will not be able to track financial flows to terrorists. "Remember Blackberry refusing access, when the US was given access? In the digital era, access to digital data is paramount to ensuring national security," he said.

He, however, said every entity using the data should either have people's permission to use or should have the backing of law. The inaction of the government and inadequate laws had resulted in India exporting its data centre business and large jobs outside the country, Pai said.

The Indian data was stored by big digital monopolies in the US, which means it was subject to US law, he said. "The US NSA and the government can access the data freely on grounds of national security," he added.