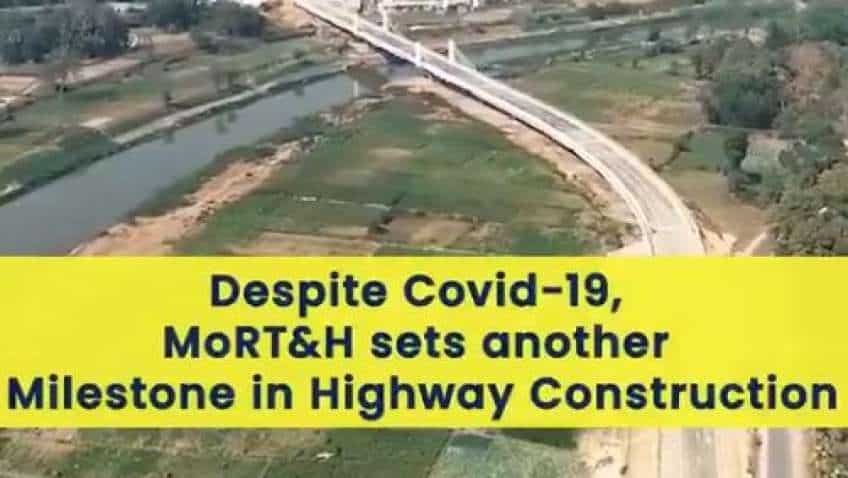 Minister for Road Transport & Highways and MSME, Nitin Gadkari, felicitated the officials of MoRTH on Thursday and presented the letters of appreciation for this 'record-breaking' milestone.

"This would not have been possible without dedication and teamwork of the officials and other stakeholders. These achievements are unprecedented and have no parallel in any other country in the world, " Said Nitin Gadkari.

Electric highway between Delhi and Mumbai! Nitin Gadkari reveals what government is planning