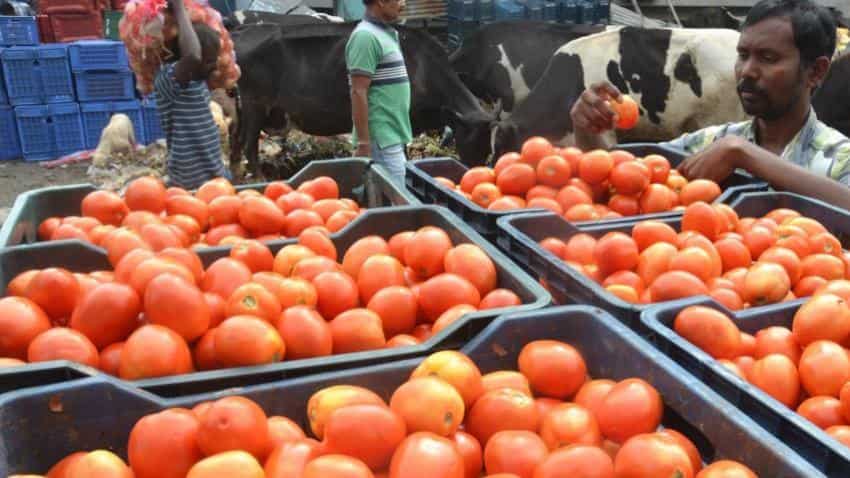 India's consumer price index (CPI) or retail inflation stood at 4.44% in the month of February 2018, lower from 5.05% in January 2018, slightly in line with analysts expectations, however the numbers were higher compared to 3.65 in the corresponding month of the previous year.  The consumer food price index (CFPI) stood at 3.26% during the month, lower compared to 4.70% of January 2018, but way higher from 2.01% of year ago same month.

The Central Statistics Office (CSO), Ministry of Statistics and Programme Implementation, has revised the Base Year of the Consumer Price Index (CPI) from 2010=100 to 2012=100 with effect from the release of indices for the month of January 2015.

The Reserve Bank of India (RBI), which takes into consideration the inflation indicator for deriving it's position on India's monetary policy stance, had increased the CPI target for Q4FY18.

Stewart Mackertich expected CPI for February 2018 month to come in at 4.74%.

Teresa John analysts at Nirmal Bang expected, CPI inflation for February 2018 to come in at 4.9%, down from 5.1% in the previous month.