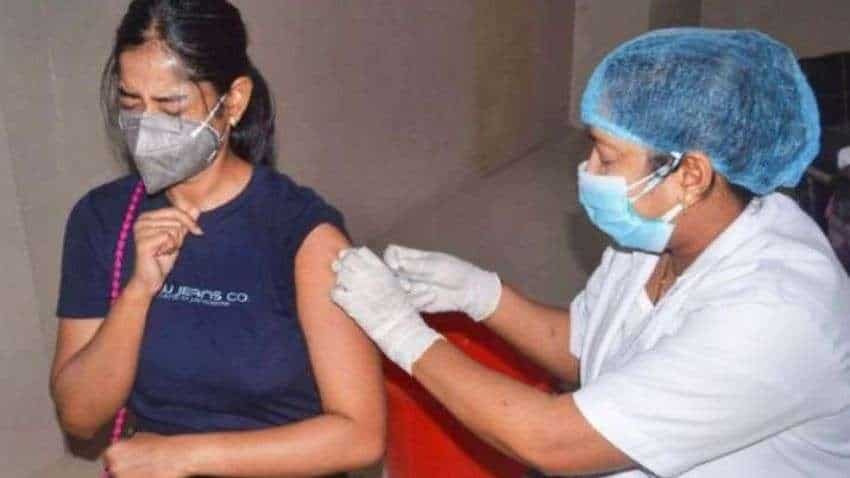 Currently, India's active caseload stands at 2,92,206 which is the lowest in 192 days. The recovery rate in the country currently stands at 97.81 per cent which is the highest since March 2020.

It has to be noted that insurance regulator IRDAI ordered renewal and purchase of corona special policy for the next six months, that is, till March 31, 2022. The IRDAI had ordered the launch of special Corona Kavach Policy last year to provide relief to the common man, but the renewal of the policy was only till September 30, 2021. Now, the IRDAI had ordered renewal for another six months due to the anticipation of COVID-19 3rd wave.