Last week, the US Federal Reserve (Fed) hiked interest rates, on expected lines, by 25 bps taking Fed rate to 1.75-2%. Further, maintaining the hawkish stance, Fed has maintained the possibility of two more interest rate hikes in 2018, in September and December meetings this year. 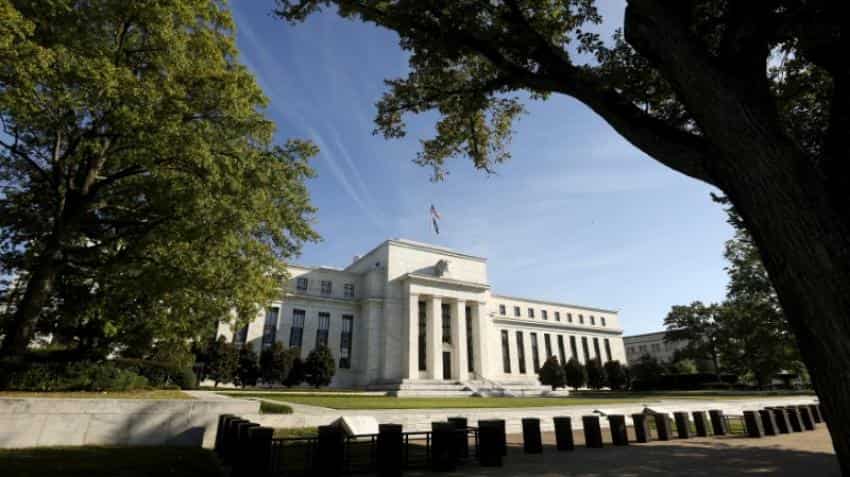 This should trigger further spiking of bond yields across the world, as central bankers across the world can’t stay back for long without coming off their accommodative monetary policies. Illustrating this, European Central Bank’s (ECB) decision last week to stop Quantitative Easing (QE) is a clear sign of things to come.

Bonds of peripheral European economies such as Italy, Spain have already borne the brunt over past 15 days (the side effects of negative-interest-rate-policy of ECB) triggering the biggest bond market collapse in their respective markets.

This elevated interest rate scenario will impact the borrowing cost of corporates, testing their capability to sustain the profit margins and probing their pricing power.

Crude oil prices
As India imports 80% of its oil requirements, the vulnerability of Indian macroeconomy to high crude oil prices is well documented. Brief flirting of crude oil price with $80/barrel has already triggered anxiety in Indian macro leading to concerns on inflation, current account deficit (CAD), oil subsidy mechanism and dipping of forex reserves (from $426bn-$412bn in a matter of just over a month). This is all critical factor in a politically sensitive election year.

Going forward:
The ongoing US-China trade war needs to be watched, with fresh salvo being fired by the US President Donald Trump on last Friday with fresh 25% tariffs on Chinese goods up to $50 bn, with China immediately retaliating with its own plans to put tariffs on the US goods. It’s important to watch for when sanity will restore; and how far this will escalate.

Indian political developments will keep the markets guessing about 2019 outcome, which is quite crucial as the very foundation of 2014-2017 Indian market rally was political stability.

As earnings season for Q4FY18 has concluded, the markets will be watching the developments such as corporate actions (such as TCS Buyback, etc) and the possibility of turnaround opportunities (such as pharma stocks) in the near future.