Under contract farming, certain norms should be followed to secure the interests of contractor as well as farmer. Their agreement should be registered online in a transparent manner and in very clear terms. 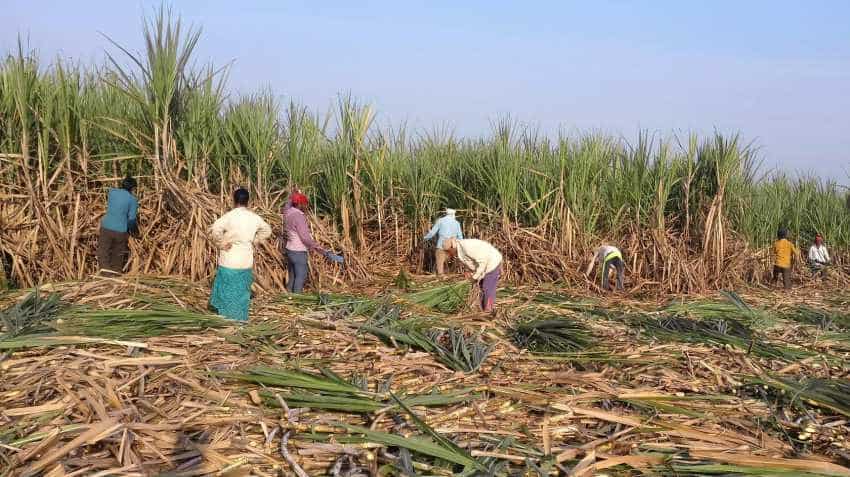 The contract farming, therefore, benefits both the farm-producers as well as the agro-processing firms. Image source: Reuters

Agriculture in India basically depends on seasonal factors, as it is, sometimes, marred by heavy precipitation or by drought, thereby hitting especially small and marginal farmers, who find themselves helpless before nature. Since such farmers are unable to make any experiment, they are drifting towards cities once they bear losses in agriculture. Although the Centre as well as state governments are striving hard to help farmers to rise above subsistence level, the steps being taken so far seem to be inadequate. Notably, the government is also trying to create awareness among farmers to adopt modern means to enhance their income, and of these, contract farming, is one of the new moves.

Under contract farming, agricultural production is carried out as per an agreement between farmers and a buyer, thereby, conditions for production and marketing of farm products are established. According to the agreement, farmers provide agreed quantity of their agricultural product at the time determined by the purchaser along with terms of quality standards. The buyer thus commits to purchase the product and, in some cases, also extends support to production through supply of farm inputs, land preparation along with technical advice.

The contract farming, therefore, benefits both the farm-producers as well as the agro-processing firms. According to Maharashtra Commission for Agriculture Cost and Prices (CACP) chief Pasha Patel, the contract farming is being witnessed on large scale in Gujarat, and good results have also come to fore in states of Maharashtra as well as southern states. This form of agriculture is not only benefiting farmers but also the facade of agriculture is also improving.

The advantages of contract farming

-It makes small scale farming competitive
-This is also helping lowering transaction costs
-Farmers will get assured market for their produce at their doorsteps
-This will also reduce marketing and transaction costs
-It also reduces risk of production, price and marketing costs
-Small farmers can access technology, credit, marketing channels and information
-It will also open up new markets which would otherwise be unavailable to small farmers
-It also ensures higher production of better quality product
-It will also ensure consistent supply of agri produce with quality
-It will make direct private investment in agri activities

Under contract farming, certain norms should be followed to secure the interests of contractor as well as farmer. Their agreement should be registered online in a transparent manner and in very clear terms.

However, there are certain challenges under contract farming arrangements including; it may lead to monopolistic practice; farmers may exploited with low prices for their produce; difficult for common farmer to understand it; and small farmers will be least beneficiary. Further, this is also flayed for being biased in favour of firms or large farmers, while exploiting poor bargaining power of small farmers.

In May 2018, Union Agriculture Minister Radha Mohan Singh unveiled the Model Contract Act 2018, to bring contract farming activity, besides laying special emphasis on protecting the interests of farmers, considering them as weaker of the two parties entering into a contract.

Accordingly, one of the key features of the Model Act is that it brings contract farming outside the ambit of the APMC Act. It also provides for a "Registering and Agreement Recording Committee" or an "Officer" at the district/block/taluka level for online registration of sponsor and recording of agreement. It also stated that the contracted produce will be covered under crop/livestock insurance in operation.

The Act provides for promotion of Farmer Producer Organization (FPOs)/Farmer Producer Companies (FPCs) to mobilise small and marginal farmers. Further, the FPO/FPC can also be a contracting party if so authorized by the farmers, and the contracting party will be obliged to buy the entire pre-agreed quantity of agricultural produce as per contract.

Wheat prices may come down by Rs 5-6/kg: Flour millers on govt move to sell wheat in open market

Budget 2023: Why agri stocks are in focus prior to Budget