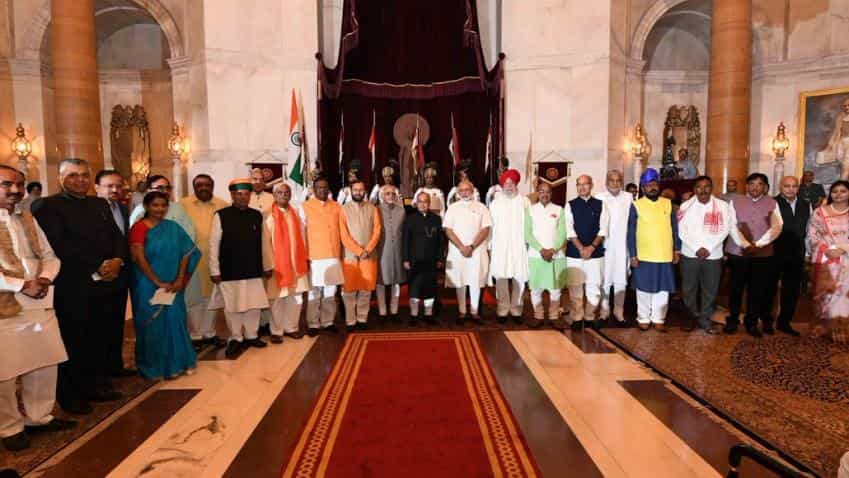 Prime Minister Narendra Modi has inducted 19 new members into the cabinet, which is his first major cabinet reshuffle.

The new ministers come from all parts of India including UP, Rajasthan, Gujarat, Bengal, Maharashtra, Madhya Pradesh, Delhi, Uttarakhand, Karnataka and Assam with professional and political expertise.

The new faces include:

11.    Vijay Goel – Former MoS for Youth Affairs and Sports in Government of India