Started in 1977, till date only six economic censuses have been done due to massive work involving in-depth survey and data compilation. 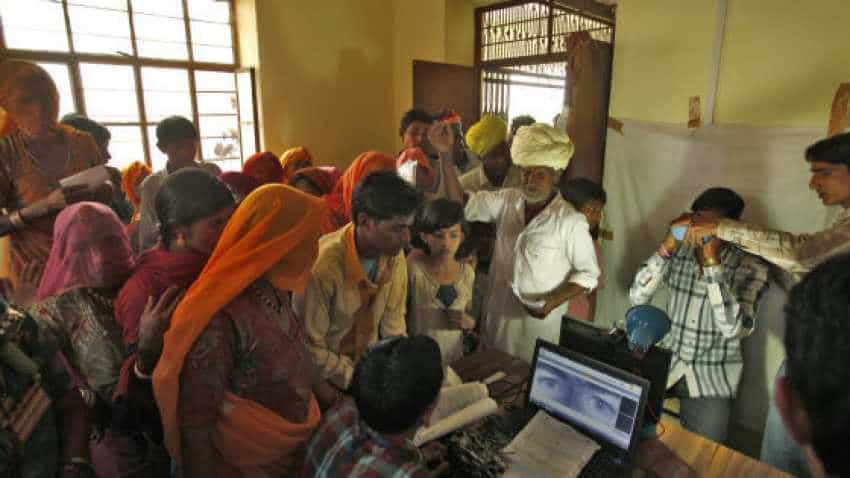 Common Service Centres (CSCs), under the Ministry of Electronics and IT, are readying 15 lakh enumerators for the 7th Economic Census, Image source: Reuters

Common Service Centres (CSCs), under the Ministry of Electronics and IT, are readying 15 lakh enumerators for the 7th Economic Census to be conducted this year, a top official said.

The same workforce can also be used for the population census, which can be held every two years instead of 10 years currently, he added.

Started in 1977, till date only six economic censuses have been done due to massive work involving in-depth survey and data compilation.

The Census of India, which gives statistical information related to the entire population of the country, also faces these challenges of extensive survey and vast amounts of data.

The Ministry of Statistics and Programme Implementation (MoSPI) has roped in CSC e-Governance Services India Limited for conducting the economic census, which is conducted across households to match the populations census.

"We manage three lakh common service centres across the country. Under the agreement with MoSPI, we will train five enumerators through each CSC. This will create a force of 15 lakh enumerators. They will conduct household level survey using a mobile application which we have developed," CSC e-Governance Services India CEO Dinesh Tyagi told PTI.

CSCs are involved in delivering government services to people in rural areas.

CSC e-Governance Services India expects to complete training of enumerators by mid-March and start the survey from April 1.

"The enumerators under the project will be certified and they will ready to even handle population census. We have created mobile based software for the economic census. This will help in completing survey in six months which earlier use to take two years. Similarly, population census frequency can be reduced to two years from 10 years at present," Tyagi said.

He said in the case of economic census, it will take CSC enumerators three months to collect the data and another three months will be needed to prepare the report.

Tyagi said the MoSPI project, besides creating jobs for 15 lakh people, will also help other national and regional organisations to conduct ground level surveys to get accurate data.

"We are yet to decide on remuneration of enumerators but it will be fixed based on per form basis. We will hold joint session with MoSPI and our state level officials on January 17 to discuss details of survey.