Imagine state governments deftly stepping into the capital-intensive aviation sector and flying their own flights to international destinations in Asean/Saarc regions. 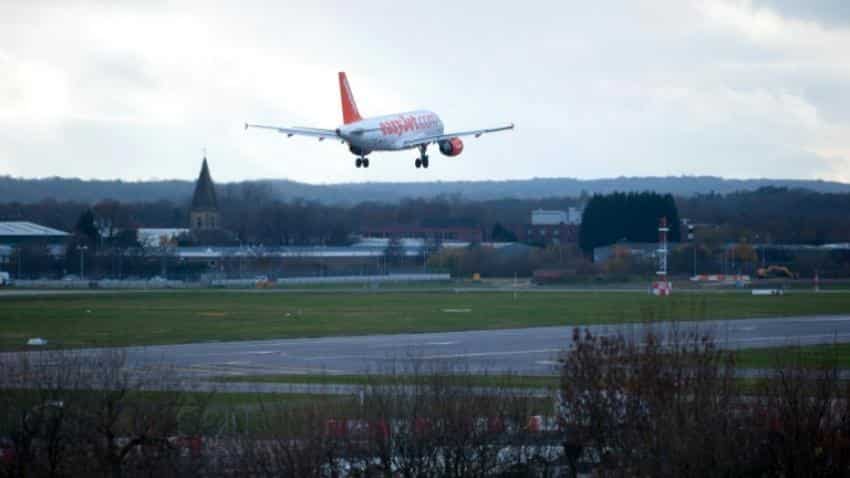 Imagine state governments deftly stepping into the capital-intensive aviation sector and flying their own flights to international destinations in Asean/Saarc regions. It may not be too far-fetched when the civil aviation ministry flags off a new scheme soon, called `International Udan’, to give wings to their dreams. It could be to tap their tourism potential or to lend a hand to the hapless fliers troubled by ridiculously high airfares.

The rich group of non-resident Keralites (NRKs), which in 2012 proposed to set up a private airline Air Kerala in order to address the travel woes of Keralites flying to the Gulf region, will surely be happy. The unique project — the first in the country - which proposed to sell stake to NRKs and private companies, however, didn’t take off, thanks to the 5-20 rule (20 aircraft and five years of domestic operations for seeking permission to fly abroad).

Assam government, for another, has expressed its interest in connecting Guwahati airport with several Southeast Asian destinations by investing Rs 100 crore annually for three years in such ventures, but there is no clarity yet.

More such experiments could spring up if the ‘International Udan’ scheme takes off.

Senior civil aviation ministry officials held a meeting recently with all stakeholders, giving a detailed presentation on the plan. The ministry has asked them to submit their views.

During the meeting, the ministry officials made it clear that the difference between the national Udan and the international Udan would be that the latter would be funded entirely by state governments and not through the fee levied by the central government from fliers in the form of viability gap funding (VGF). The scheme will start with the neighbouring countries.

“The state government would be required to actively participate in the scheme,” said the ministry in its presentation.

Though the details are still sketchy, sources said once New Delhi gets a strong backing from state governments, it can then approach the neighbouring countries for the same.

They added that similar to the regional connectivity service (RCS), the international Udan is also likely to connect smaller towns in neighbouring countries where the air connectivity is poor or undeveloped but has great potential for tourism and businesses. Udan which stands for ‘Ude Desh ka Aam Naagrik’ is a regional connectivity scheme (RCS) launc hed by the government in 2016.

The fare for a one-hour journey of around 500 km or for a 30-minute flight is capped at Rs 2,500 with proportionate pricing for routes of different stage lengths/flight duration.

Under RCS, the interested airline and helicopter operators can start operations on hitherto unconnected routes and seek a viability gap funding (VGF) apart from getting various concessions.

Talks on the international Udan scheme first started in March when during an aviation event civil aviation secretary R N Choubey said the success of RCS has prompted the government to extend the scheme for international flights.

Meetings are being held with Pension Fund Regulatory and Development Authority and various insurance companies to explore financing options. Blueprint is also being developed to work out alternative financing models for Rupee/Dollar (Re/$) financing after holding discussions with NBFCs, provident funds, mutual funds and HNIs, among others, the source said.

Another important issue that was discussed during the meeting was that of operations of general aviation business likely to be shifted from capacity constrained airports to nearby airports.

Business Aircraft Operators Association, a lobby body has been tapped to discuss the matter with scheduled airlines to arrive at a solution.