Indian e-commerce players have voiced concern regarding the draft e-commerce policy and speaking up on the issue was Commerce Minister Piyush Goyal. 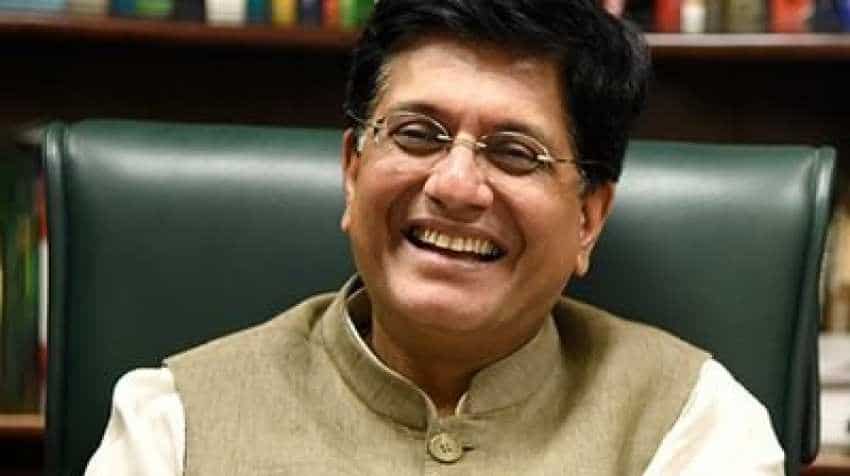 In a meeting with the Commerce Minister, they revealed that they feel the draft policy was not "adequately consultative". Image source: @PiyushGoyal twitter
Written By: ZeeBiz WebTeam
RELATED NEWS

Indian e-commerce players have voiced concern regarding the draft e-commerce policy and speaking up on the issue was Commerce Minister Piyush Goyal. In a meeting with the Commerce Minister, they revealed that they feel the draft policy was not "adequately consultative". This was as per an official statement. He assured them that the government will address their concerns. Minister also asked the corporates to send, in the next 10 days, their concerns to the Department for Promotion of Industry and Internal Trade (DPIIT). The meeting was also attended by Minister of State for Commerce and Industry, Som Parkash, senior officers from Ministry of External Affairs, Department of Commerce and DPIIT.

The most critical topic that they highlighted included: a) clarification in several aspects of the policy, including processing, timelines and review norms and b) Ensure that the bill will have more clarity around classification of data and the manner of cross border flow of data.

The commerce ministry is currently in the process of finalising the national e-commerce policy and multinational firms have also raised concerns over certain provisions of the draft policy.
Industry representatives also informed the minister that the consultations for the Personal Data Protection Bill by the Ministry of Electronics and Information Technology(MeitY) were satisfactory but a lot of time had elapsed and the industry was not sure about the final shape of the bill.

Ajay Prakash Sawhney, MeitY Secretary, assured the e-commerce companies that the bill will reflect all the consultations that had taken place with the industry during the formulation of the bill.