Commando 3 box office collection day 5: The Vidyut Jammwal starrer Commando 3 continues to trend well on weekdays and has taken advantage of lack of opposition to rake in a decent amount. 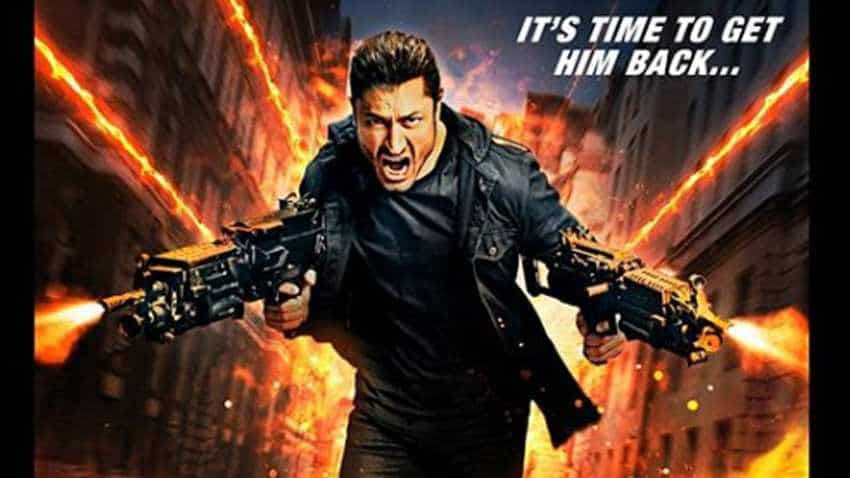 Commando 3 benefitted from the fact that it didn't clash with any other big release. Source - Vidyut Jammwal/Twitter.
Written By: ZeeBiz WebTeam
Edited By: Harish Dugh
RELATED NEWS

Commando 3 box office collection day 5: The Vidyut Jammwal starrer Commando 3 continues to trend well on weekdays and has taken advantage of lack of opposition to rake in a decent amount. The film, that got a mediocre opening of Rs 4.74 crore, managed to mint another Rs 3.02 crore on Tuesday, taking the overall collection to Rs 24.77 crore by the end of fifth day. The action-thriller faces a crucial weekend ahead with two big titles releasing this weekend - Kartik Aryan's 'Pati Patni Aur Woh' and Arjun Kapoor and Sanjay Dutt starrer 'Panipat.'

It will be interesting to see if Commando 3 manages to keep up the momentum or not. Directed by Aditya Datt, Commando 3 opened with a decent collection of Rs 4.74 crore on Friday and went on to mint Rs 5.64 crore and Rs 7.95 crore on Saturday and Sunday respectively. The collections went down on Monday and Tuesday but finds itself in a happy position.

The film benefitted from the fact that it didn't clash with any other big release. Dev Patel's Hotel Mumbai hit the screens on Friday but has failed to take the box office by storm despite getting rave reviews.

Commando 3 is the third installment in the franchise where Vidyut Jammwal plays the role of an Indian Army officer who is set out on a mission to catch a terrorist, played by Gulshan Devaiah. The latter conspires several blasts at different locations in the country on Dussehra. On his hunt for the terrorist, the officer reaches London accompanied by a lady officer played by Adah Sharma. Angira Dhar plays a British Intelligence officer.