Coking coal may spoil the recovery party of India's steelmakers 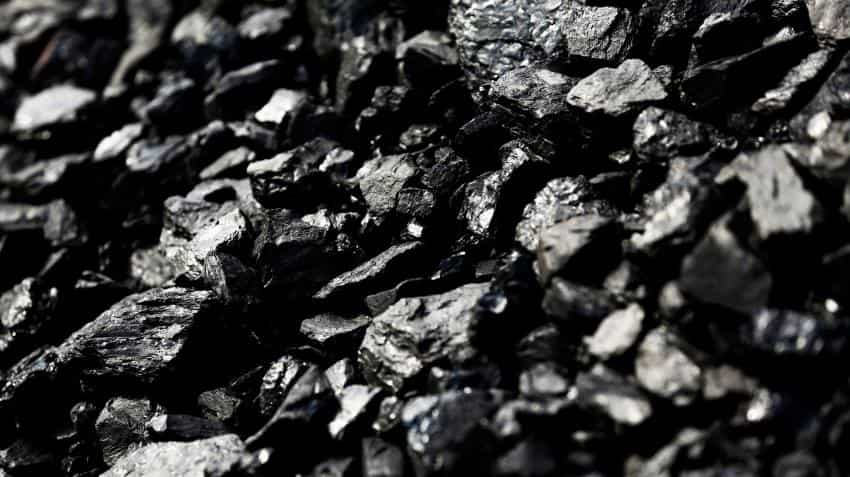 A sharp rise in coking coal prices is likely to hamper profitability and the deleveraging process of domestic steel companies of India, said a ratings agency.

Coking coal is a vital input material used in the production of steel.

Leverage for producers such as Tata Steel (BB/Rating Watch Evolving) and JSW Steel (BB/Negative) jumped in the financial year ending March 2016 (FY16), mainly due to poor profitability, and sustained pressure on margins would hamper the deleveraging process, it said.

According to Fitch Ratings, the increase in raw material costs for Indian steel producers could shrink margins if the cost rise is not passed on to consumers.

To substantiate its forecast, it has cited an example on how increase in cost of coking coal have resulted in decline in the first quarter (Q1) consolidated earnings of Tata Steel and JSW Steel in the fiscal year 2016-17 (FY17).

It said that a $50 per tonne increase in Tata Steel's coking coal cost in the first quarter (Q1) of FY17 would have reduced its consolidated EBITDA by around 35%, if all else stayed the same.

Similarly, JSW Steel's first quarter (Q1) consolidated EBITDA would have fallen by around 25%.

The impact of higher coal costs would be offset if we assume price realisations for the two companies were 5% to 10% higher, it further added.

Prices for hard coking coal for export by Australia as of September 30, 2016, were 125% ($100 per tonne) higher than the average in the first quarter (Q1) of FY17, Fitch Ratings said citing the data from The Steel Index.

Domestic steel consumption in India during April to September period of FY17 surged by 2.5% as against 5.9% in the corresponding period of FY16.

Fitch Ratings has further cautioned stating that the ability of steelmakers in India to raise prices to counter any sustained cost increase is likely to be constrained if weak domestic demand growth persists amid increased capacity.

In the midst of rise in coking coal prices, steel producers including Tata Steel and JSW Steel have plans to increase sales volume after recent capacity expansions.

“The full impact of the recent jump in coking coal prices on steelmakers will be felt from the later part of the third quarter (Q3) of FY17, as volumes are mostly traded on a contractual basis and priced using monthly or quarterly averages, and companies generally keep two to three months' worth of inventories,” it added.