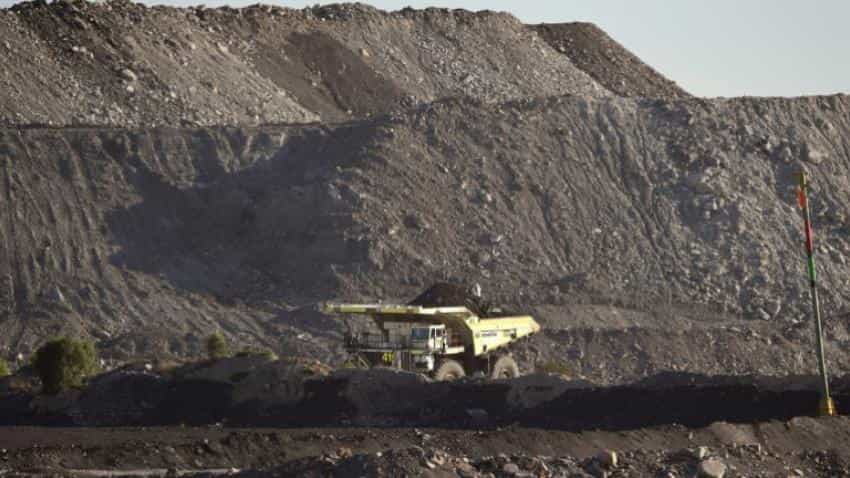 He said though the CIL Board had last year advised the company to explore the opportunities of acquiring coal assets overseas, very few prospective blocks in foreign nations have come up for sale.

Six coking coal mines are going to be auctioned, he said.

During April-September of the ongoing fiscal, 22.6 million tonne (MT) (provisional) of coking coal was imported.