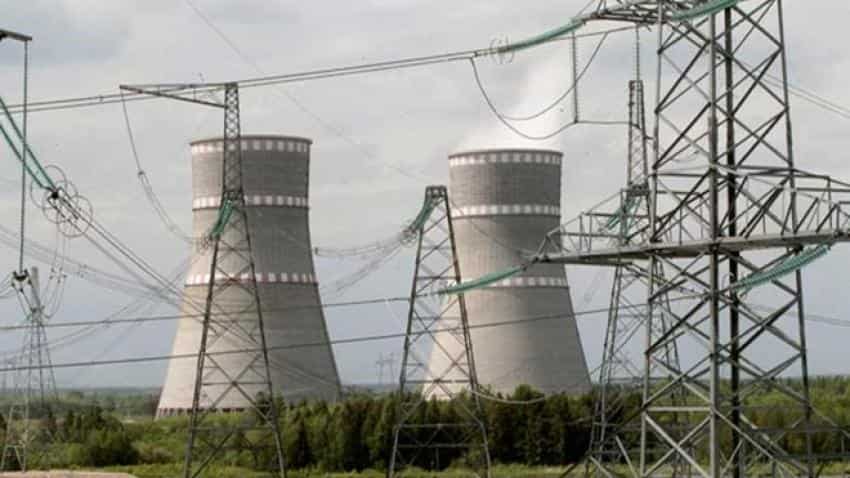 IEX said the average Market Clearing Price (MCP) discovered in the day-ahead market at Rs 4.02 per unit was 24 per cent more than the Rs 3.23 per unit price in February and 57 per cent above Rs 2.56 per unit in March last year. Image source: Reuters
Written By: PTI
RELATED NEWS

Renewables to contribute 21 pc of electricity demand in India in 2021-22: RK Singh

Coal shortage is still affecting the efficacy or capacity utilisation (Plant Load Factor) of independent power projects in the country, which may lead to a spike in spot prices of electricity on exchanges this summer, according to experts. "Earlier last year, the shortage of coal prices resulted in surge in spot power prices at energy exchanges to as high Rs 11 per unit and the rate may increase again with the onset of summers when demand touches its peak," power sector experts said. According to the latest Central Electricity Authority (CEA) data, the Plant Load Factor (PLF) of the independent power projects (IPPs) was 52.54 per cent in February 2018 compared to 59.54 per cent a year ago. However, as per data, the PLF of central sector projects rose to 76.59 per cent in February from 72.93 per cent. Similarly, the PLF of state sector projects increased to 61.76 per cent in the month from 54.41 per cent a year ago.

The experts noted that the IPPs have been reporting lower PLF than state run plants which indicates mounting pressure on private developers who are unable to operate at a higher capacity to remain viable. They are of the view that the share in electricity generation of the central government owned NTPC has been on the rise on account better access to coal, while about 50,000 MW of IPPs with an investment of Rs 2.5 lakh crore are under tremendous stress. The experts opined that the trend of lower PLF or capacity utilisation by IPPs is likely to continue on account of challenges faced by them and government run generation companies will thrive.

"Due to coal shortages, delayed payments from discoms, volatile imported coal prices and lack of offtake agreements, IPPs will fail to make most during the summer when electricity demand is likely to make new records," they added. "Power purchase cost of distribution companies is likely to go up as generation from IPPs is going down amidst rising electricity demand. Electricity is already traded at over Rs 5 on IEX (Indian Energy Exchange) as discoms are competing to procure power in peak hours. The discoms are unwilling to compensate IPPs for their actual cost of coal," they added.
According to Indian Energy Exchange (IEX) power trading data, the average price of spot power on IEX rose 24 per cent to Rs 4.02 per unit in March over the previous month.

IEX had said that the average Market Clearing Price (MCP) discovered in the day-ahead market at Rs 4.02 per unit was 24 per cent more than the Rs 3.23 per unit price in February and 57 per cent above Rs 2.56 per unit in March last year. IEX had also said that the increase in spot market price was largely on account of aspects such as increase in demand associated with seasonal variation and inadequate availability of coal with the thermal generators. The CEA's coal stock report on April 5, 2018 stated that as many as 18 non-pit head thermal power plants have coal stock for less than four days (super critical situation) while 11 such plants have coal stocks for less than seven days (critical). The CEA monitors coal stock situation of 114 coal based thermal power plants in the country.

Renewables to contribute 21 pc of electricity demand in India in 2021-22: RK Singh