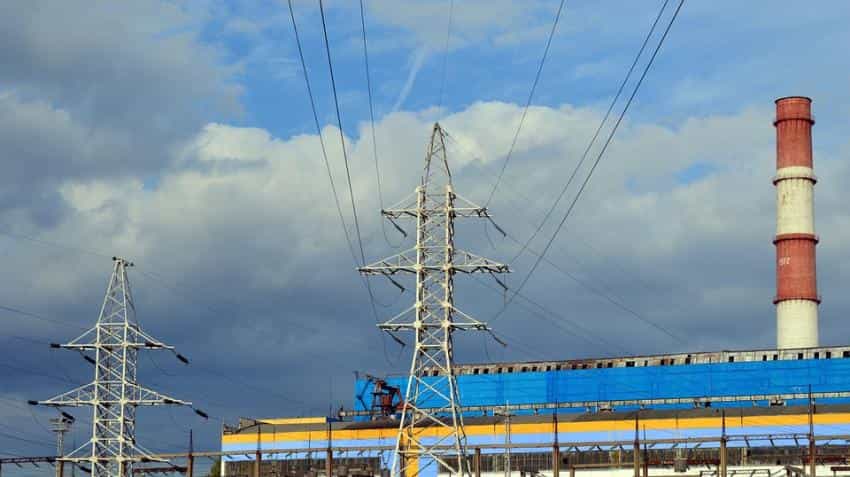 The ratings agency further believes that there will be few invitations for bidding of long-term power purchase, over the medium-term. Representational Image. Image Source: Pixabay
Written By: Tejal Yerunkar

State power distribution companies are likely to incur loss of around Rs 8,000 crore in the fiscal year 2016-17 (FY17) due to excess power situation, according to India Ratings and Research (Ind-Ra) latest statement.

Our expectation is based on the assumption that distribution companies (discoms) will surrender the power purchase agreements (PPAs) with the highest variable cost by paying the fixed costs based on the agreement, India Ratings said in a press release on Tuesday.

According to the statement, 18 out of 35 states/union territories are expected to be power surplus in FY17, as per the Central Electricity Authority’s Load Generation Balance Report 2016-17. These discoms are likely to surrender some of the excess power they have tied up in past five to seven years, at a loss, thereby further weakening their financial position, it added.

The ratings agency has estimated distribution companies in the western and southern regions to be most affected in the current fiscal due to power purchase agreement (PPA) tie ups in excess of the power demand in the region.

The long-term commitment at a fixed costs, in the form of power purchasing agreements (PPAs) are preventing some discoms from procuring low-cost merchant power traded on the power exchanges.

Many of the long-term PPAs have provisioned for Rs 1.25 to  Rs 1.75 fixed prices per unit of electricity compared to an all-inclusive cost of around Rs 2.5 per unit (based on actual power rates on power exchanges for FY16).

As per India Ratings and Research estimates, spot power tariffs on the exchanges are unlikely to increase beyond the current range of Rs 2.0 to Rs 2.5 per unit over the medium-term, which is in line with the Central Electricity Authority’s projections of 1.1% energy surplus and 2.6% peak load surplus during FY17, across India.

"The problem of surplus capacity has been partially caused by the heavy cross-subsidy charges levied on industrial consumers to subsidise agricultural and domestic consumers, thus incentivising them to set up their own captive units instead of purchasing power from the discoms and other power generators," said the ratings agency.

However,  there are some states like Bihar, which are taking advantages of the situation by paying the mandatory capacity charges for existing long-term PPAs and at the same time buying cheaper power in the spot market.

"As per Ind-Ra’s estimates, Bihar purchased on an average 309 mn units of power per month for the period January to May 2016 against the monthly shortfall of just 21 mn units," it noted.

The ratings agency further believes that there will be few invitations for bidding of long-term power purchase, over the medium-term.