"Moreover, co-working is proving to be cost-efficient by nearly 15-25 per cent by cutting down rental costs, fixed-capital investments and property maintenance," Puri said. 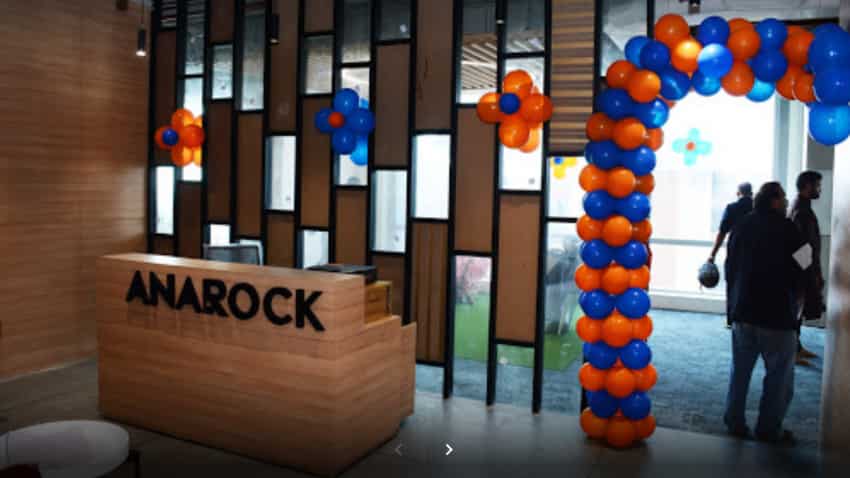 According to Anarock data, all major co-working deals in 2018 happened around the central business district areas of cities, Image source: Official Website

Co-working centres are proving to be 15-25 per cent cost efficient for startups and firms as they save money in office rentals, property maintenance and fixed capital investments, according to property consultant Anarock.

In India, there are more than 200 co-working players who are operating 420 such work spaces (both branded and non-branded) and this number is likely to increase two to three fold over the next two years, its founder and chairman Anuj Puri said.

"For GenX and millennials, offices are no longer places to sit, churn and dawdle ? there are environments where they seek to enhance their creativity, network and thus increase the profitability of their companies," Puri said.

The consultant noted that companies aspiring to innovate and tap into this new generation of talent cannot ignore co-working. All types and sizes of firms are now embracing the new reality of employees' expectations for a technology-enabled style of working.

"Moreover, co-working is proving to be cost-efficient by nearly 15-25 per cent by cutting down rental costs, fixed-capital investments and property maintenance," Puri said.

The total space occupied by co-working spaces is likely to witness at least a 30-40 per cent annual increase. Cities that will offer the best opportunities for this trend, include Bengaluru, NCR and Mumbai, followed by Hyderabad and Chennai, the property consultant said in a report.

According to Anarock data, all major co-working deals in 2018 happened around the CBD (central business district) areas of cities.

Puri said the consolidation of co-working spaces too started in 2018 with major acquisitions like One Co.Work acquiring IShareSpace and AltF CoWorking acquiring Noida-based Daftar India.

"Breaking all conventional norms, even the big daddies of the corporate world are now scouting for more flexible and cost-effective work spaces so as to cater to the evolved needs of their new workforces," he added.

On challenges for this sector, Anarock said co-working can also expose organisations to several risks. For companies dealing with high volumes of confidential data, sharing spaces with external organisations can be potentially risky.

Today, cyber security is a major strategic imperative for organisations, and efficient co-working spaces will need to find ways of mitigating these concerns, the consultant said.

Anarock suggested these operators to move away from the current lease-based structure to the ownership model developed in partnership with the land owner, developer or even the space provider.