While the Enforcement Directorate (ED) is all set to present its case in the Supreme Court against P. Chidambaram in the INX Media case, an agency source indicated that the former Finance Minister and his son Karti changed the shareholding pattern of shell companies. 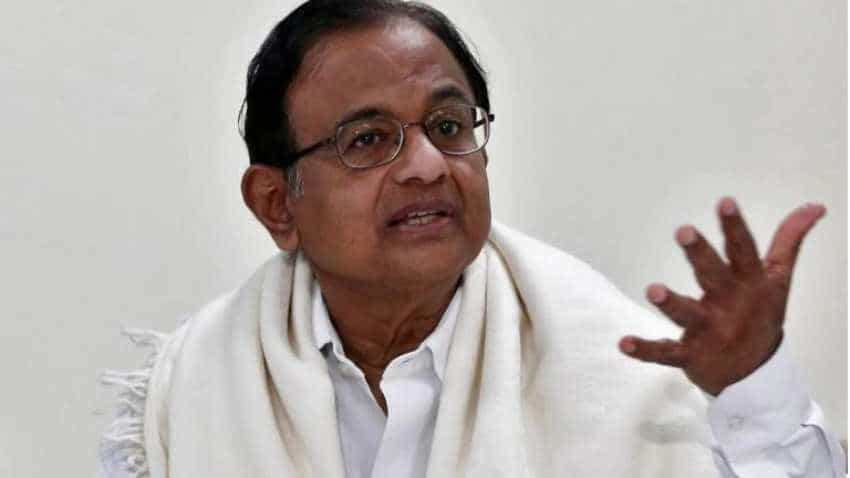 He said there were 17 benami bank accounts and 10 expensive properties of the Chidambarams abroad. Image source: Reuters
Written By: IANS
RELATED NEWS

He said there were 17 benami bank accounts and 10 expensive properties of the Chidambarams abroad. The source said that in the Supreme Court, the ED`s argue will be that they were trying to tamper with the evidence and influence witnesses of the case. He said evidences were required to be protected and preserved from the accused.

The source said that serious miscarriage of justice would be caused if the agency was not permitted to unearth the conspiracy. The Supreme Court on Friday granted interim protection from arrest, till August 26, to the former Finance Minister in the case. The CBI had arrested Chidambaram on on August 21 after a 24-hour drama in a case of alleged irregularities in the grant of the Foreign Investment Promotion Board (FIPB) clearance to the INX media group, when he was the Finance Minister. Next day, a Delhi court sent him to five-day CBI custody.

On Friday, the CBI sent letters of request to the UK, Switzerland, Bermuda, Mauritius and Singapore, seeking details of shell companies allegedly floated by Chidambaram and his son and their bank account details.