Certificates by Chartered Accountants to have unique identification numbers (UDIN)

The UDIN would be "mandatory for all practicing chartered accountants w.E.F. January 1, 2019 to register all certificates issued by them with UDIN portal which can be verified by users/ stakeholders," the institute said in a release. 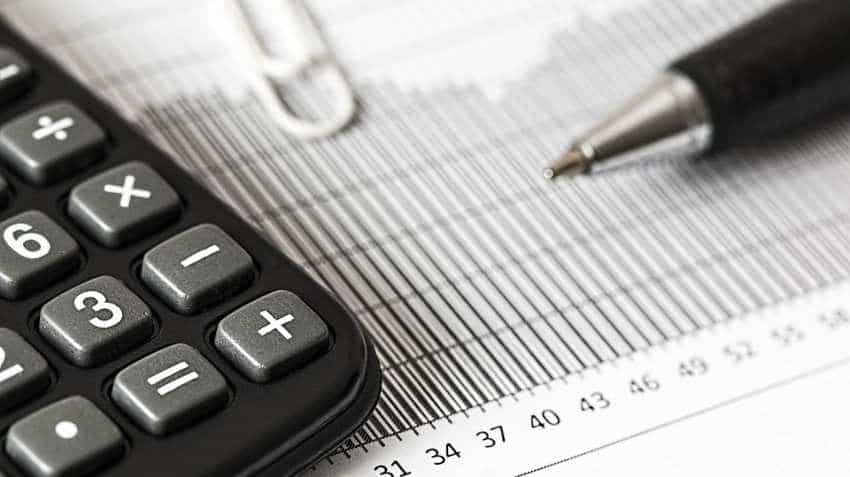 All certificates issued by chartered accountants will have a unique document identification number from January next year as part of efforts to prevent forgery of documents.

The Institute of Chartered Accountants of India (ICAI), which has more than 2.92 lakh members, on Tuesday said it has introduced the Unique Document Identification Number (UDIN) for the members.

According to the institute, there has been an increasing trend to forge the stamp and signature of chartered accountants.

The UDIN would be "mandatory for all practicing chartered accountants w.E.F. January 1, 2019 to register all certificates issued by them with UDIN portal which can be verified by users/ stakeholders," the institute said in a release.

A number would be generated for every document certified or attested by a chartered accountant and the same would be registered with the UDIN portal.

In a set of Frequently Asked Questions (FAQs) about the initiative, the institute said that UDIN would help curb the menace of fake or forged documents.

In its release, the ICAI cited an order by a division bench of the Calcutta High Court passed on June 21 related to one Binod Kumar Agarwala and Income Tax Department wherein the institute was directed to initiate appropriate action against the concerned chartered accountants firm.

"The high court while passing the orders observed that the firm had prepared balance sheet of the assessee i.E. Binod Kumar Agarwala by projecting a rosy picture as to the credit worthiness of the assessee for the purpose of availing credit facilities from the bank," the release said.

Later, the ICAI issued a show-cause notice to the firm seeking an explanation.

"However, the said firm of chartered accountants has vehemently denied stating that their firm had not prepared those documents and their signatures and stamp has been forged.

"The firm had also submitted of having filed a FIR with Khargpur Police and a sworn affidavit affirming their non-association in this matter. However, Director (Discipline), ICAI is further examining the matter," the release said.