Cash rain! ATM delivers Rs 500 when asked for Rs 100 - Here's what happened next

People in Alirajpur, Madhya Pradesh were in for a surprise when a bank ATM started delivering Rs 500 from the Rs 100 cassete 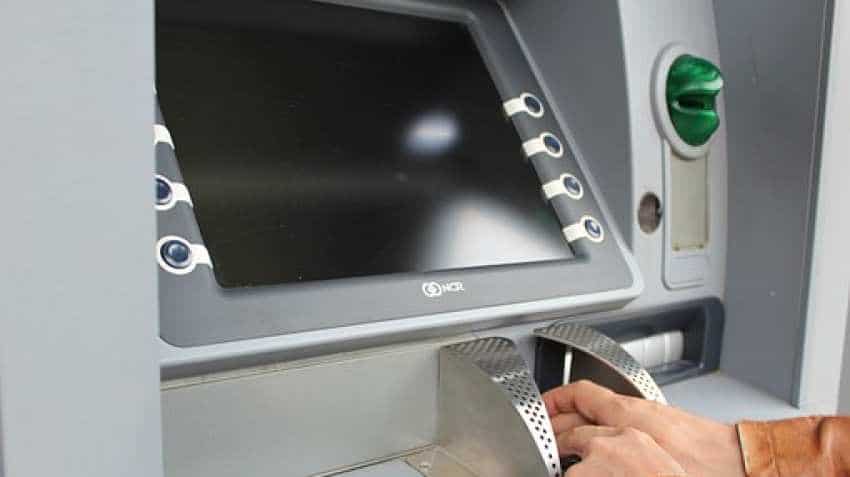 People in Alirajpur, Madhya Pradesh were in for a surprise when a bank ATM started delivering Rs 500 from the Rs 100 cassete. Whoever heard of the news, rushed to the ATM and fled with cash so much so that within three hours, as many as 98 people got richer by Rs 1.2 lakh, says a report by Hindi daily Dainik Bhaskar.

When the news reached the cash filling agency, their staff rushed to switch off the ATM. The report says that the agency's staff are now trying to contact people who withdrew monney and persuading them to return the cash. The ATM belonged to Bank of India and the incident happened on Friday. However, the bank manager had no information of the incident even after 24 hours, said the report.

The bank manager at Ranchhor Rai Marg branch of Bank of India told the Hindi daily that he would take information from his officials and get back. A large number of people had gathered around the ATM on Saturday morning, talking about the incident. In a video footage, a youth was seen making 6-7 transactions from the ATM. Several other people also did multiple transactions to get Rs 500 in place of Rs 100.

Locals said that very few people visit the ATM during the day. But on Friday, the number of visitors had increased between 2.30-3.30. Some concerned citizens informed the agency. One of the officials of the custodian agency said that they had loaded Rs 500 in the Rs 100 cassete by mistake.