Carrying a plastic bag? Why you need to be very worried 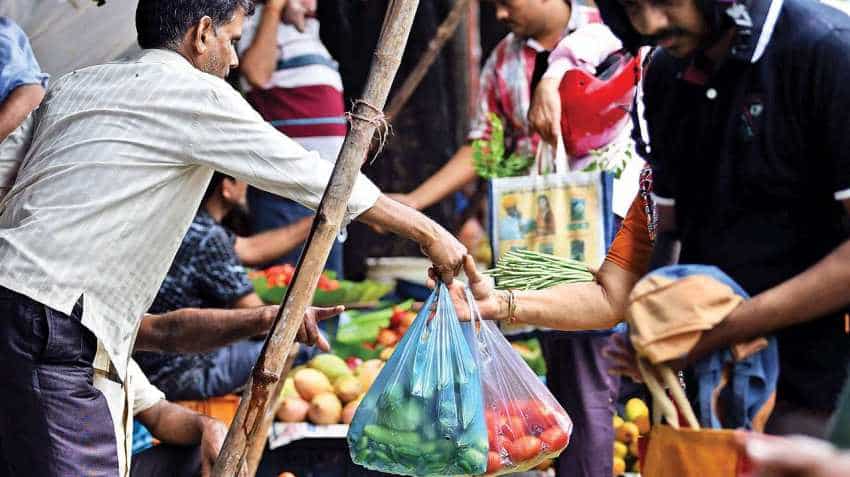 Still using plastic bags? Beware! Now Mumbai police will penalise individual customers and establishments for using banned plastic and thermocol. The state environment department has written to the director general of police and the commissioners of police and district superintendents seeking action against those violating the ban on the use of single-use and disposable plastic and thermocol.

"Though the police were authorised to implement and take action, they were going soft on it," said a senior official from the state environment department. The Maharashtra Plastic and Thermocol Products (Manufacture, Usage, Sale, Transport, Handling and Storage) Notification, 2018, which was issued on

March 23, empowered tourism police, police inspectors, and sub-inspectors to take action against violators under their jurisdiction, reports by DNA.

The Maharashtra government has banned disposable, single-use plastic and plastic products, and thermocol. The notification stated that the violators will face stringent fines ranging from Rs 5,000 to Rs 25,000 and three months in jail. Subsequent offences will be lodged before the court, which will decide the quantum of the penalty, DNA reported.

Action will be taken against the producers of the multi-layer packaging and PET and PETE bottles who did not submit their extended producer responsibility (EPR) plans to the Maharashtra Pollution Control Board (MPCB) for approval, the official indicated.

The letter by BN Patil, Director, Environment, dated September 28, seeks that necessary instructions be given to the officials concerned for the implementation of the ban and an action taken report to be submitted to the state government.