Car parking in Delhi's residential areas to be free, but this new ban imposed by draft policy

According to the draft parking policy, "Dynamic pricing mechanism such as peak and off-peak fees and exponential increase per hour of use would be used to moderate parking demand." 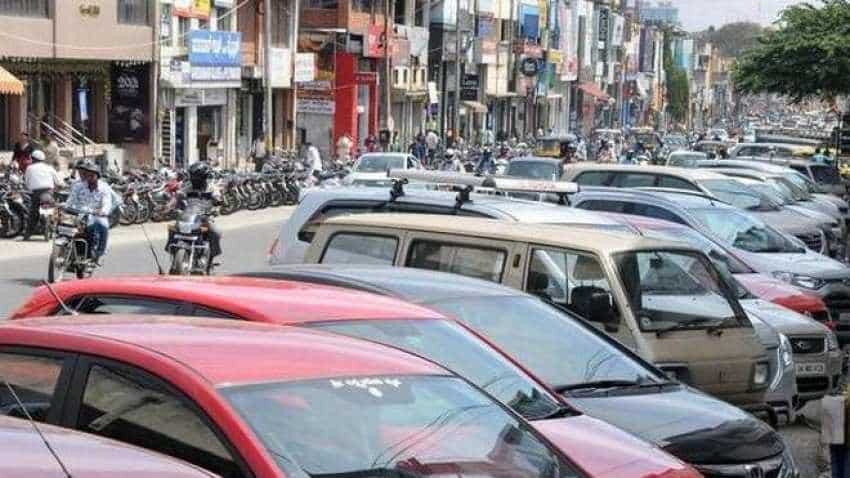 In order to discourage on-street and footpath parking, the Delhi government has notified its draft parking policy. Titled "Delhi Maintenance and Management of Parking Places Rules 2019", the policy was notified on Wednesday after approval of the Transport minister. Notably, it has allowed free parking in residential areas.

Earlier in June 2018, the government had come out with the draft parking policy stating that "parking may be allowed in residential areas on payment of (parking) charges and higher charges may be levied for parking in those areas during the day-time". However, the notified draft of the parking policy lacks this provision.

According to the draft parking policy, "Dynamic pricing mechanism such as peak and off-peak fees and exponential increase per hour of use would be used to moderate parking demand. On-street parking will not be allowed at least up to 25 metre from intersections on each arm of road."

The area parking plans will include parking arrangements within residential areas, and the civic agencies will consider developing open areas, excluding green patches and parks, near the colonies as parking lots on payment basis. Further, the owners of vacant plots in residential colonies and commercial areas could be authorised to allow parking on such land for parking against a fee, the report said.

However, parking on footpaths will be strictly prohibited and such vehicles will be towed away by civic agencies. The policy provides for electric vehicle charging and battery swapping facility in each parking lot.

The policy calls for constitution of an Apex Monitoring Committee (AMC) headed by the Transport minister to review the proper implementation and compliance of these rules. According to the draft policy, the civic agencies, including the three municipal corporations in the city, will prepare and implement local area specific parking plans (Area Parking Plans).

The parking plans will reportedly be prepared within four months of notification of the rules. Notably, traffic police will be responsible for towing away vehicles parked on 60 feet width road. In case of other roads, civic agencies will do this.

Towing charges and custody charges will vary as per type of the vehicle, said the report, adding that it will be Rs 200 for two wheelers and Rs 400 for light passenger vehicle.