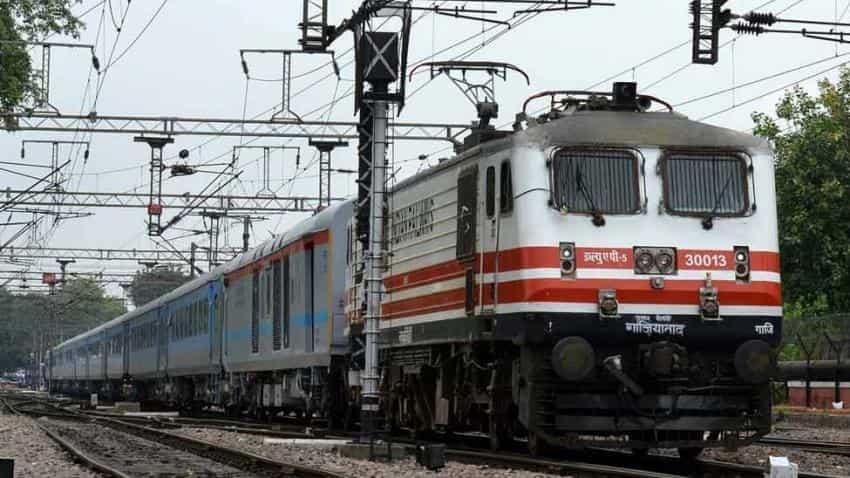 The Minister was of the view that the 100-year-old signal system in the Indian Railways caused the maximum accidents.Image source: PTI

Union Railway Minister Piyush Goyal on Saturday said investment for setting up infrastructure was not a constraint for the government and the capital expenditure has tripled in the last five years.

“Our government has focused on providing a better future, a better tomorrow, rather than worrying about the way things were done in the past….

“Investment is not a constraint when setting the infrastructure,” a release quoted him as saying.

“The capex has tripled than what it was five years ago. Looking at the capex of $22-23 billion of the railways annually.”

The Minister was of the view that the 100-year-old signal system in the Indian Railways caused the maximum accidents.

“When this government decided to change that, we chose to go for the best and latest system available in the world and it’s implemented across India,” he said.

He also said that 800 million LED bulbs were sold in India in three years, which enabled consumers to save $6 billion every year in energy bills.

Get ready, Indian Railways to roll out new Rajdhani Express between Mumbai-Delhi