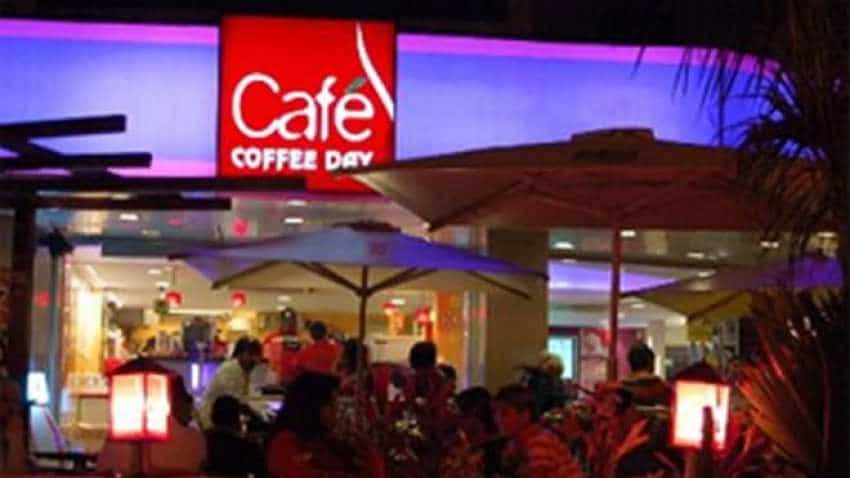 Indian cafe chain, Cafe Coffee Day (CCD) founder-owner, VG Siddhartha has gone missing! According to the Karnataka police, VG Siddhartha is believed to have committed suicide, IANS reported. Siddhartha was recently in the news after selling his 20% stake in one of India's top tech companies, Mindtree. This had led to Larsen and Toubro taking over the IT major against the wishes of the old management. The deal for sale of Mindtree shares to Larsen and Toubro was worth Rs 3,269 crore.

Notably, Income-Tax department had conducted raids on VG Siddhartha companies and uncovered some Rs 650 cr worth of unaccounted funds. Here is what we know so far about Cafe Coffee Day founder VG Siddhartha after he went missing in Mangaluru:

1. VG Siddhartha was last seen near Netravati river in Mangaluru talking on the phone.

2. Siddhartha has been reported missing from Jappinamogaru, which is very close to Netravathi river and just two to three kilometres from the sea.

3. The police have launched a search operation in the river to trace him in the Ullal area of Mangaluru. They are using inflatable boats to search the area.

4. Siddhartha is the son-in-law of the former Karnataka chief minister and Maharashtra Governor S M Krishna.

6. Local MLA and Congress leader U T Abdul Khader, too, joined in the search operation on Tuesday morning."We are very concerned that our friend, a very good person and someone who has given jobs to thousands of people is missing since yesterday night," ANI quoted Khader as saying.

7. Cafe Coffe Day chain has as many as 1,750 outlets and over 60,000 vending machines installed in India and abroad.

8. Mangaluru Police Commissioner Sandeep Patil revealed, "Siddhartha is suspected to have jumped into the Nethravathi river near Mangaluru from the bridge though his body has not been traced so far despite massive search operation".

9. The tragic event started unfolding after Siddhartha`s driver Basavaraj Patil filed a complaint in a Mangaluru police station that his employer was missing from the bridge over the river where he got down from his car and wanted to take a walk.

10. Patil complaint read, "Siddhartha got down from the car on the bridge across the river and asked him (driver) to wait at the other end of it as he wanted to walk for a while but did not turn up even an hour later".