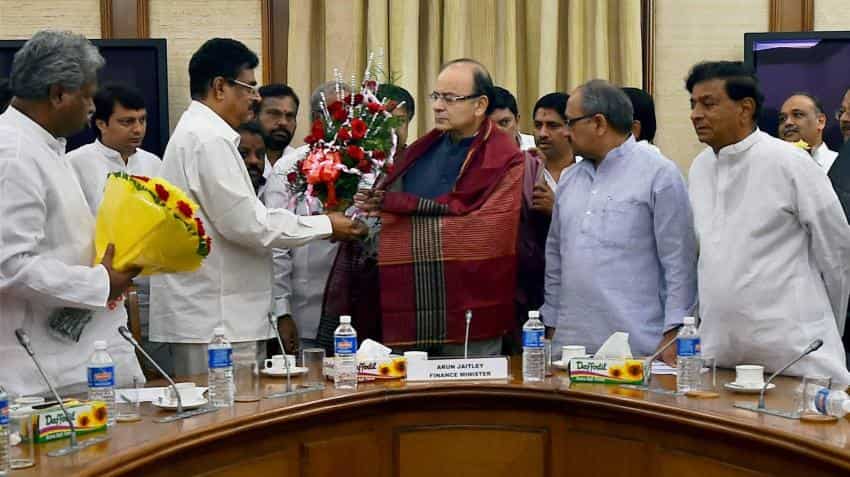 Union Cabinet on Monday approved setting up of the GST council following the consent given by President, Pranab Mukherjee last week.

The council will be chaired by Finance Minister, Arun Jaitley and the rest of the members will consist of Minister of State of Revenue and State finance ministers.

Appointment of the Secretary (Revenue) as the Ex-officio Secretary to the GST Council has also been approved.

The first meeting of the council is scheduled to be held on September 22 and 23, Cabinet stated in a release.

The Council will make recommendations to the Union and the States on important issues related to GST, like the goods and services that may be subjected or exempted from GST, model GST Laws, principles that govern Place of Supply, threshold limits, GST rates including the floor rates with bands, special rates for raising additional resources during natural calamities/disasters, special provisions for certain States.

Minimum requirement of 50% of states had ratified the Goods and Service Tax bill after which it was approved by the president and it is expected to come into effect from April 1, 2017.