India, today took another major step in the fight against tax evasion, "round tripping" and "base erosion/profit shifting". 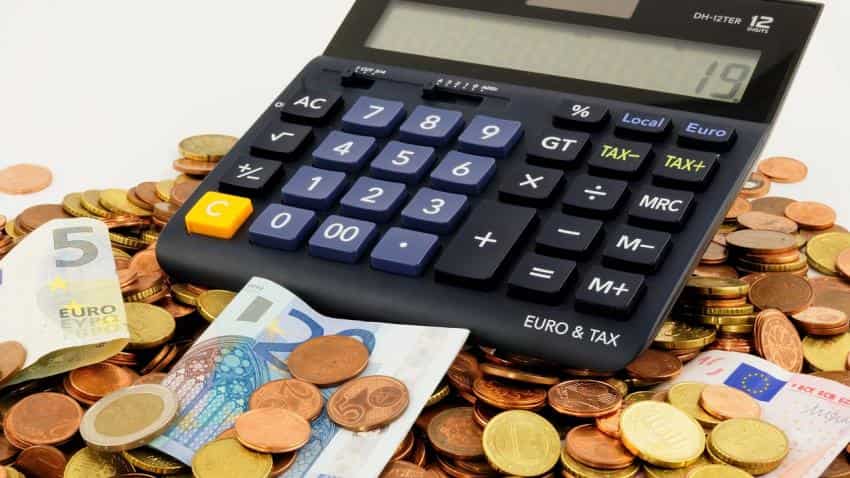 The Cabinet on Wednesday approved the signing of an agreement on avoidance of Double Taxation between Indian and Cyprus. The Union Cabinet chaired by the Prime Minister Narendra Modi has given its approval for signing of an Agreement and the Protocol between the India and Cyprus for the Avoidance of Double Taxation and the Prevention of Fiscal Evasion with respect to Taxes on Income.

India, today took another major step in the fight against tax evasion, "round tripping" and "base erosion/profit shifting".

This step follows the recent amendment of the Double Taxation Avoidance Agreement with Mauritius. As in the case of Mauritius, the treaty with Cyprus had provided for residence-based taxation of capital gains.

With the revision of the treaty now approved by the Cabinet, capital gains will be taxed in India for entities resident in Cyprus, subject to double tax relief. In other words, India will have the right to tax capital gains arising in India.

The provisions in the earlier treaty for residence-based taxation were leading to distortion of financial and real investment flows by artificial diversion of various investments from their true countries of origin, for the sake of avoiding tax.

As in the case of Mauritius, this amendment will deter such activities. Negotiations with Singapore are also underway for similar changes.

After Mauritius, India enters into Double Taxation Agreement with Cyprus