The cost of the project of setting up 'Aadhaar Seva Kendras' has been estimated at around Rs 300-400 crore. 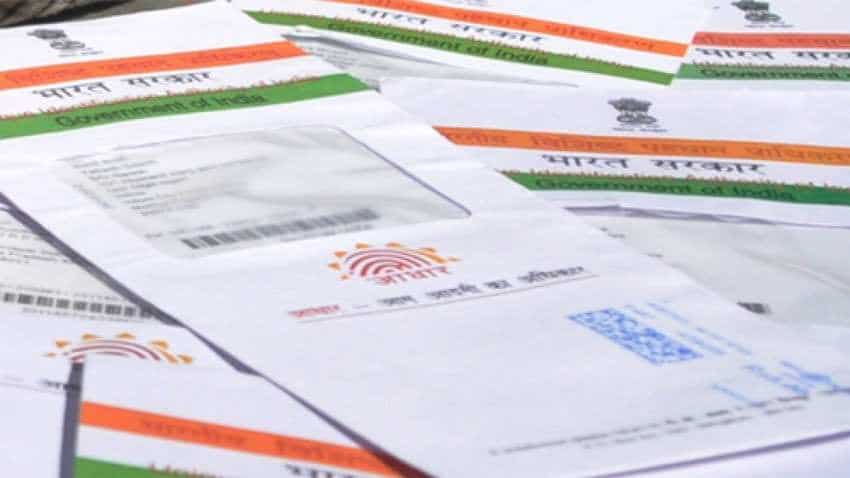 The Unique Identification Authority of India (UIDAI) today said that it has planned to open Aadhaar Seva Kendra similar to Passport Seva Kendra in 53 cities across India.

Soon, getting an Aadhaar will become more easy. The Unique Identification Authority of India (UIDAI) today said that it has planned to open Aadhaar Seva Kendra similar to Passport Seva Kendra in 53 cities across India.

Honda has today launched all new 5th generation Honda CR-V in India,  priced between Rs 28.15 lakh and Rs 32.75 lakh (ex-showroom). For the first time, Honda has introduced diesel powertrain to the CR-V line-up in India. The two-wheel drive petrol variant of the new CR-V has been priced at Rs 28.15 lakh. The diesel variant with two-wheel drive option is priced at Rs 30.65 lakh while the trim with all-wheel drive (AWD) option is tagged at Rs 32.75 lakh.