Moreover, the geo-technical surveys already begun in January on the routes. 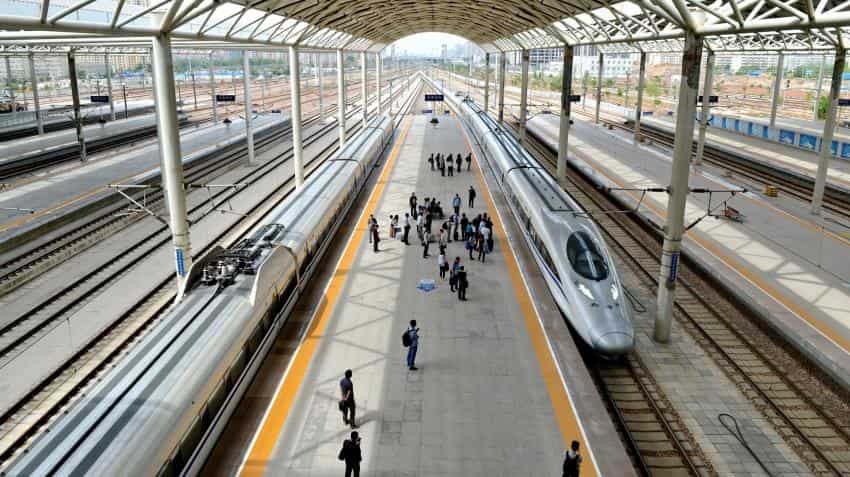 Travelling within Mumbai is soon going to be hustle free. People will now be able to reach Thane from Bandra Kurla Complex in just 10 minutes and to Virar in 24 minutes, a report said.

With bullet trains from Mumba to Ahmedabad soon be a reality, the 'fast train' will also have an option of slightly slower service that will make multiple halts, a Mumbai Mirror report said.

The estimated time for the train with three halts is two hours seven minutes to reach the final destination, which is Sabarmati near Ahmedabad. While, the train with 10 hours is expected to touch Sabarmati in two hours 58 minutes, the report said.

Moreover, the geo-technical surveys already begun in January on the routes. Railway officials have also started drilling near Thane to check the soil and rock conditions, the report added.

Last year in May, Minister of State for Railways Manoj Sinha in a written reply in the Lok Sabha had said that the first phase of the Indian network will have a maximum design speed of 350 km per hour and an operating speed of 320 km per hour.

That time, Railway Minister Suresh Prabhu had brushed aside criticism of bullet trains being an expensive proposition for the country, saying the government had managed to secure a soft loan of Rs 1 lakh crore from Japan at a mere 0.1% interest.

"The technology to be used for bullet trains will help improve the services of normal trains and the integration of signalling system," said Prabhu, wondering if a "deliberate misinformation" campaign was going on against the introduction of such trains.