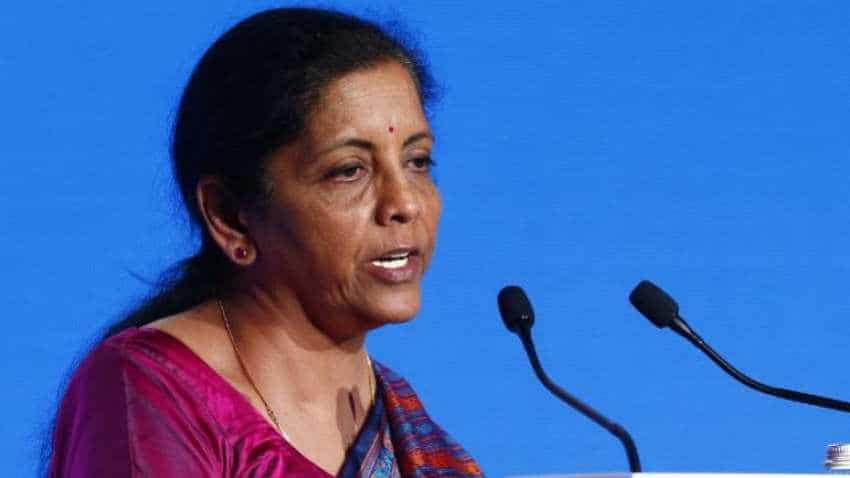 Union Minister Nirmala Sitharaman has started the pre-budget talks with stakeholders. The Finance Minister met different stakeholder groups on Monday to discuss the upcoming Union Budget, likely to be presented on February 1. Her first meeting was with the stakeholder Groups from Digital Economy, Fintech and Start-ups. According to a statement released by the government, the main areas of discussion during the meeting included Data Issues such as use of Big Data technology, phenomena by analysing large data sets, Use of Big Data Technology for SME Sector and unleashing the power of Big Data for Public Governance.

The representatives of Digital Economy, Fintech and Start-ups shared their views and suggestions regarding Big Data, incentives for encouraging setting up of data centres, fiscal incentives for data localisation, incentives for pushing digital penetration in rural areas, corporate guarantee to start-ups for competing with other nations, rationalisation of MAT tax rate, tax exemption for start-up units, creation of specific agency for looking after cross border financial crimes,  increasing women employment (gender dividend in skill development), training youth in skill development along with international internships and incentivising Research & Development (R&D) within India. While the experts suggested improvements in their respective fields, they also gave a variety of solutions to the sector specific problems.

Many speakers suggested giving tax sops to Start-Ups and nurture them in the country.