Budget 2019: This is what Ajay Bagga wants FM Nirmala Sitharaman to do to boost markets

LTCG is the tax paid on profit generated by an asset such as real estate, shares or share-oriented products held for a particular time-frame. 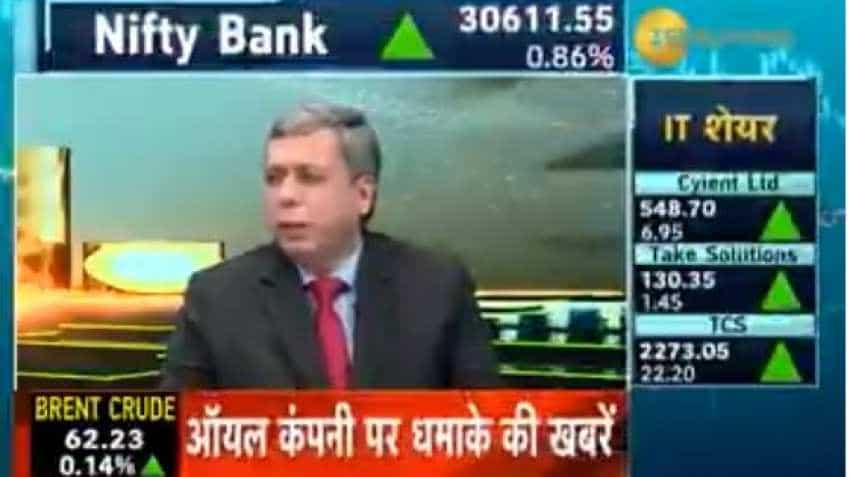 LTCG tax on stocks was scrapped by then finance minister P Chidambaram in in 2004-05. Image source: Twitter/Zee Business

Ahead of Budget 2019, Market expert Ajay Bagga told Zee Business TV that Finance Minister Nirmala Sitharaman should address certain key issues in the upcoming budget to boost the market. The Parliament session has already commenced and Union Budget 2019 will be tabled on July 5. According to Bagga, the Finance Minister should first of all bring down Corporate Tax rate as stated by the former FM Arun Jaitley that it will come down to 25%, and secondly, she should give respite in LTCG (Long Term Capital Gains Tax), which was introduced in the last budget but failed to meet the purpose it was brought for.

He said "If the budget comes out with a package for real estate and auto industry to benefit the economy, it will certainly be a positive move," adding that for foreign investors, maintaining fiscal discipline is very necessary.

For Domestic investors, he said, the budget should propose some fiscal stimulus through investment allowance to facilitate establishment of factories and industrial units to boost capital investment as it will be a positive for the market.

Notably, the LTCG is the tax paid on profit generated by an asset such as real estate, shares or share-oriented products held for a particular time-frame.

Former FM Arun Jaitley re-introduced LTCG tax on stocks, under which, investors pay 10 per cent tax on profit exceeding Rs 1 lakh made from the sale of shares or equity mutual fund schemes held for over one year. Earlier, LTCG tax on stocks was scrapped by then finance minister P Chidambaram in in 2004-05.