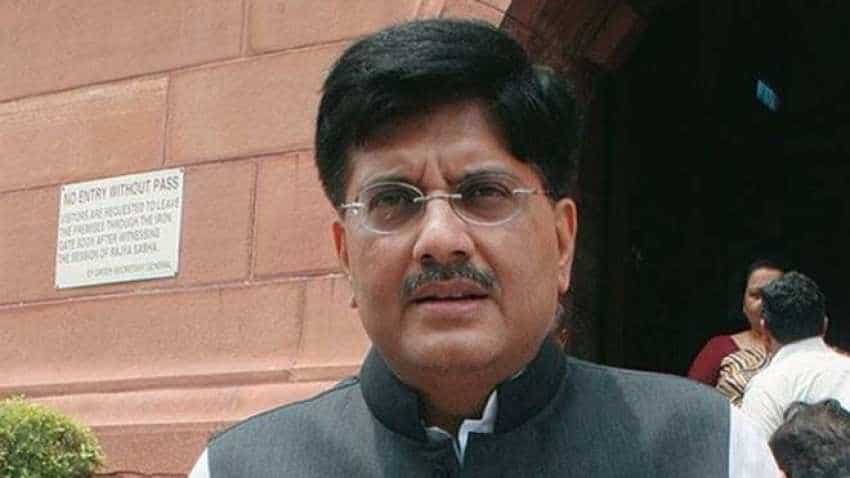 He was referring to allegations of giving of "rampant loans over phone" during the UPA regime.

Goyal, stepped in as interim finance minister after Arun Jaitley had to fly to New York for medical treatment, further said Bank of India, Oriental Bank of Commerce and Bank of Maharashtra have been removed from the PCA (prompt corrective action) framework of the RBI.

"I hope other banks too would soon come out of PCA framework," he said.

The finance minister also said, "Our government had the guts to ask RBI to look at bad loans and present correct picture to nation".

He said the Insolvency and Bankruptcy Code was helping in recovery of non-performing loans.

"Even big businessmen are now worried about loans," Goyal said.