Budget 2019: Find what Corporate Leaders and Market Experts have to say

Budget 2019 aims at giving a boost to infrastructure and foreign investment at a time when the economy is showing signs of a slowdown. 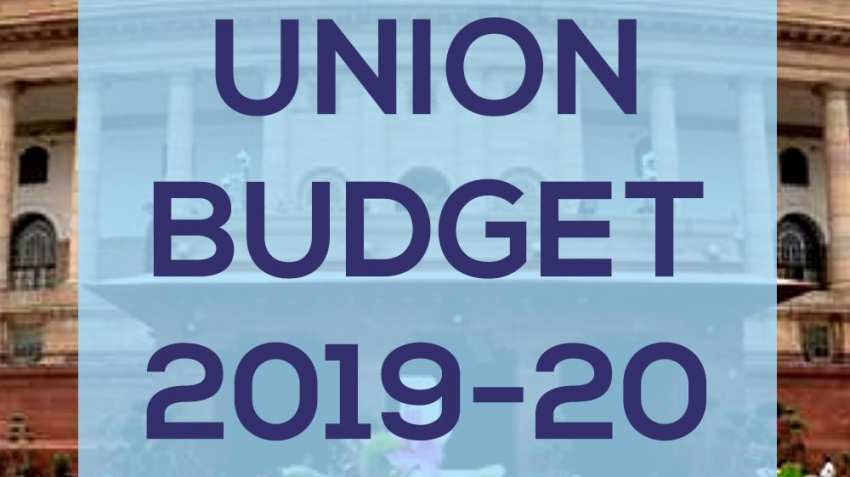 Union Finance Minister Nirmala Sitharaman on July 5, 2019, presented the Union Budget that is readying itself to go be a “$5 trillion economy” by 2024. The budget that aims at giving a boost to infrastructure and foreign investment at a time when the economy is showing signs of a slowdown is also the first budget of the Narendra Modi-led NDA government’s second term in the office. Market experts, economists and corporate leaders say that the budget has set a foundation for growth as it brings a host of provisions that will boost the economy in time to come. Here is what they said about the budget:

“The government has added a value to affordable housing segment by bringing interest deduction up to Rs3.5 lakh for affordable housing - priced below Rs45 lakh – but the figure is Rs45 lakh is too small for a city like Mumbai. We were expecting that it will be increased to Rs75 lakh, but it didn’t happen”, says Niranjan Hiranandani, Hiranandani Group, adding “Rental Housing Policy is a good move as it has gone as per our long pending demand”.

“Today’s market decline can be linked with the decline of the PSU stocks, which is declining because the government has said that it will bring its holding in PSU companies to 65% from existing 75%. However, it hasn’t announced any strategical disinvestment plans”, says VK Sharma, HDFC Securities. He added, “This means PSUs have scopes of bringing an offer for sale (OFS) for an additional 10 per cent stakes, which means those who were standing at 75% levels can bring it down to 65%. That is why I feel that non-banking PSU companies will continue to decline”.

“The budget is a finance exercise but 80% of the content was like President’s speech or pre-election announcement of what has been done. In fact, I was not able to find enough content”, says Abhay Aima, HDFC Securities.  He added, “However, certain things are good like government-owned will be considered in the 51%, NBFC’s have been brought under RBI’s governance and the exercise will increase its stability and banking recapitalisation. But overall, I didn’t get any big idea which would be brought. In fact, the economic survey is better than the budget as it has ideas and thought process”.

“Imposition of import duty on gold and precious metal is an unexpected move and we are surprised. The move, increased duty on gold will encourage smuggling in the country”, says Surendra Mehta, National Secretary, IBJA. he adds, “The move will increase the value of stocks that are lying in the jewellery industry. In fact, the stock value of listed companies will go up by 2.5% but it increases the value of gold by Rs80/gram”.

“Direct tax of 42% on the income of Rs5 crore and 38% on Rs2-5 crore has spoiled the mood, says Manish Chaukhani, Enam Holdings. He added, “keeping the taxation issues side the government has bet on attracting foreign capital under which the Union Government may borrow money from other countries and possibly it may attract money from Japan and Europe. Such a move will reduce pressure on domestic borrowing market, which in return can strengthen Rupee and it can cross the mark of 50 even”.