Budget 2019 expectations: This move for NBFCs can help realty buyers get their home on time

Commenting upon the matter Anuj Puri, Chairman, ANAROCK  .Proprty  Consultants told Zee Business in a written press statement, "NBFCs constituted more than 50 per cent developer finance in 2018 as against 30 per cent in 2011 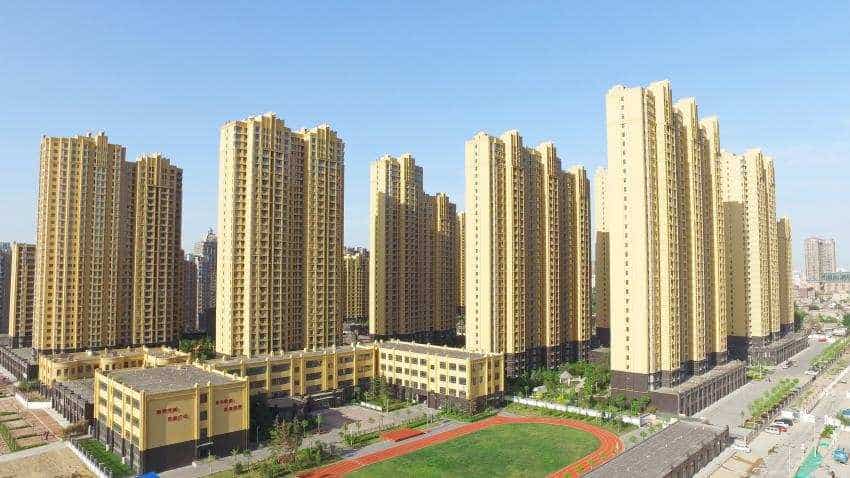 In a bid to kick-start stuck realty housing and commercial projects and ensure timely delivery to the realty consumers through smooth fund flow for upcoming realty projects, the Indian realtors have demanded re-finance facility to the Non banking Financial Companies (NBFCs) from the central government in the coming budget 2019. They said the move would ensure smooth flow of funds to the developers at cheaper rates that would finally trickle down to their consumers.

Commenting upon the matter Anuj Puri, Chairman, ANAROCK Proprty Consultants told Zee Business in a written press statement, "NBFCs constituted more than 50 per cent developer finance in 2018 as against 30 per cent in 2011. The NBFC crisis post the IL&FS default in September 2018 spelt doom for real estate players, and the ensuing fund crunch resulted in stalled projects all around.

The Government must revive the sector by pumping in more money into NBFCs who lend to developers." Puri of ANAROCK said that enhancing the finance limit and providing re-finance window would help home buyers to get their possession on time. It would also ensure delivery to the home buyers being caught into the stuck-up projects.

Standing in sync with ANAROCK views, Arun Singh, Lead Economist at Dun and Bradstreet told Zee Business online, "To address the issues in the NBFC segment, we expect the Government to set up a committee which would suggest an action plan. There is a lack of a single data repository and a systemic risk mapping for the entire segment is absent," — an indication that the government of India is penalising NBFCs and real estate for the IL&FS crisis.

Gaurav Gupta, Co-founder and CEO, MyLoanCare.in told Zee Business onlijne in an exclusing written statement, "Real estate sector, which has been hit by large unsold inventory and stalled incomplete projects, had been significantly dependent on raising funds from NBFCs to keep their operations going.

However, post the IL&FS crisis, this line of financing has dried up and this is further impacting an already struggling sector. Market regulator and industry players have been concerned about the NBFCs’ exposure to real estate developers and other sensitive sectors."

Gupta of of LoanCare went on to add that the current crisis that the real estate sector is facing, can have a detrimental impact not just on infrastructure development in the country but can result in far-reaching crisis for the innumerable SMEs who work in the sector as suppliers and vendors to developers.

While RBI has shown commitment towards addressing capital requirements of the NBFCs in other segments, it remains to be seen if they will extend a helping hand to the real estate sector by enhancing the financing limit of NBFC’s to developers or by providing refinance window for non-consumer loans by NBFCs.