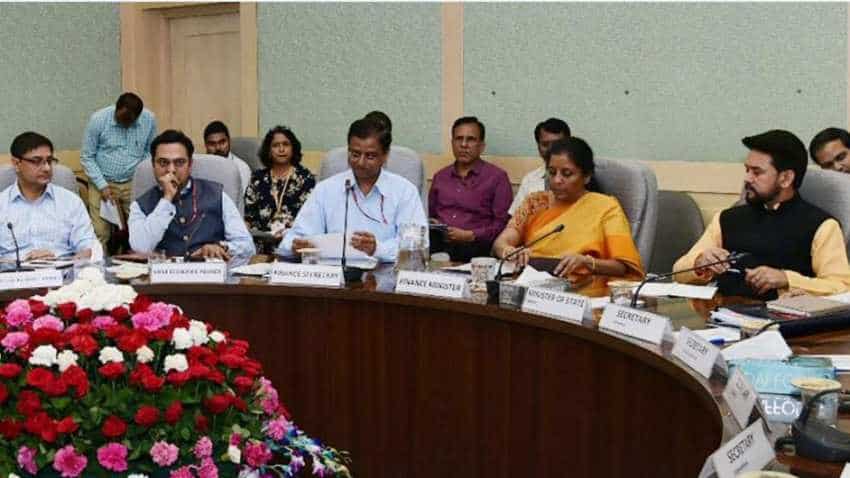 On February 1, while presenting the interim Budget 2019-20, then Finance Minister Piyush Goyal had said the allocation for highways sector has been increased to about Rs 83,000 crore and the budget takes care of growing infrastructure needs.

The domestic infrastructure sector expects continued thrust from the government towards revival of the investment cycle in the form of a further increase in budgetary allocations with focus on roads, railways and urban infrastructure, Shubham Jain, Senior VP and Group Head - Corporate Ratings, Icra said.

Dedicated allocations for specified large infrastructure projects announced such as bullet train, Bharatmala, Sagarmala, smart cities, inland waterways development etc can also be made to expedite these projects, he said.

Further, the budgetary allocation towards the NHAI can be increased, keeping in view the increased capital outlay on national highway development.

To revive private sector interest in taking up new projects, measures towards resolution of bottlenecks and further improving the regulatory environment are expected, he said, adding some incentives like the extension of tax holiday for infrastructure projects can also be provided.

"The infrastructure sector is also looking at further steps to improve long-term funding availability for the sector. In this regard, higher allocation towards the National Investment and Infrastructure Fund (NIIF) is expected. Some reputed public sector enterprises can also be allowed to raise long-term funds by way of Infrastructure Bonds or tax-free bonds," Jain said.