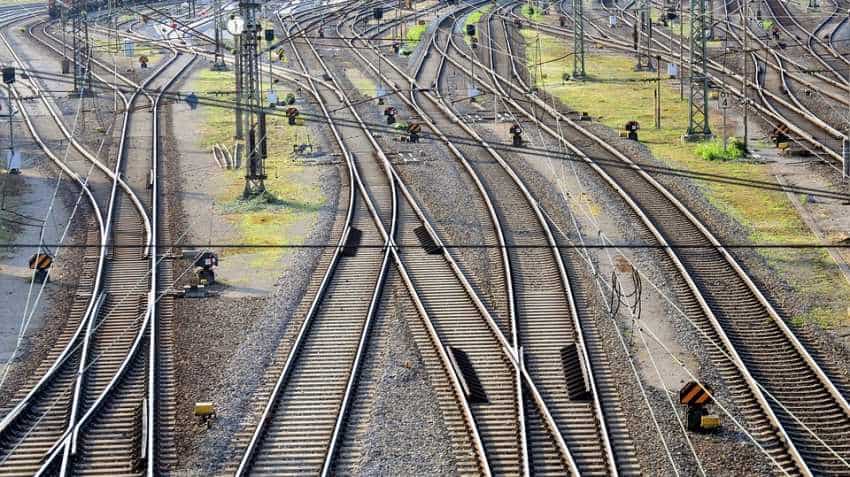 Infrastructure development is key to realising PM Narendra Modi's vision of making India a $5 trillion economy by 2024. As Union Finance Minister Nirmala Sitharaman prepares to present her first Budget in the Parliament, the infrastructure sector has huge expectations from her. Massive infrastructure push is also one of the biggest promises of the ruling Bharatiya Janata Party. Ahead of the Lok Sabha elections, the BJP manifesto had promised Rs 100 lakh crore investment in the infrastructure sector in the next five years. The Budget 2019 may set the ball rolling in this regard. Here are top expectations of the industry:

1. Road: The government is expected to allocate a large sum of money for the construction of roads - highways and expressways across the country.

2. Railways: The Budget may pave the way for the introduction of semi high-speed trains (such as Train 18 and Talgo) on more routes and fast track station redevelopment programme across major cities. The budget may also open the railways for private sector investment in areas such as station development, running premium trains, freight terminals for common use etc.

3. Logistics: The budget may provide for the development of multimodal logistics parks (MMLPs). The government already considering the proposal for developing 35 MMLPs across the country. The budget may also give a boost to private sector participation in logistics and infrastructure creation.

4. Metro Rail Systems: The budget may allocate more funds for metro systems in non-metros. Federation of Indian Chambers of Commerce and Industry (FICCI) demands: "It is requested that the benefit of claiming the depreciation over the period of the concession under the provisions of the Income Tax Act on cost incurred on construction, operation and maintenance of the Metro Rail Systems developed under a concession arrangement on design, build, finance, operate and transfer (DBFOT) basis be also allowed similar road/highway projects."

5. Kishan Jain, Director, Goldmedal Electricals, told Zee Business Online, "In the upcoming budget, we also expect that the Government continues its keen focus on improving India’s infrastructure as this coupled with ease of doing business would ensure India becomes a $5 trillion economy by 2025 as envisioned by the Prime Minister."