Under the Ayushman Bharat scheme, beneficiaries are entitled to cashless medical care in government or private hospital up to Rs 5 lakh. 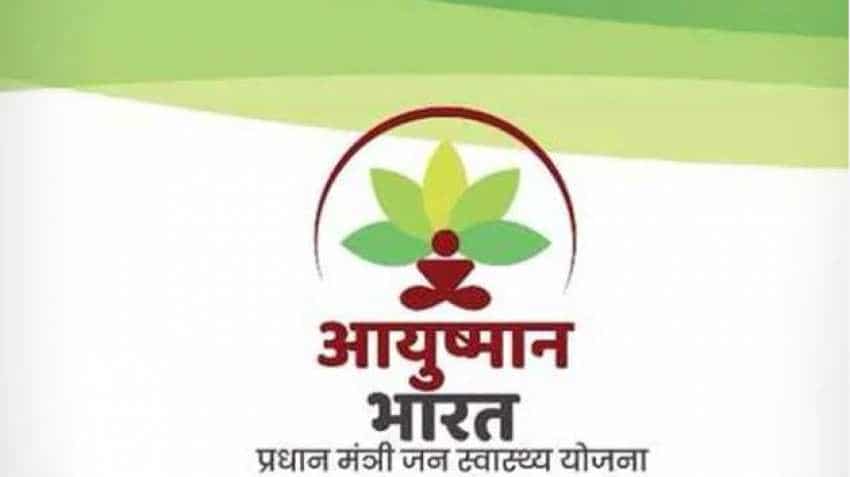 In urban areas, however, a household with monthly income over Rs 10,000 is not able to claim coverage under Ayushman Bharat. Image source: Twitter/ayushmannha

Prime Minister Narendra Modi launched Ayushman Bharat Yojana or Pradhan Mantri Jan Arogya Yojana (PMJAY) in September 2018 with much fanfare to benefit poor people living below poverty line in the country but coverage under this Centrally sponsored scheme is slow, as the glaring example can be seen in Bihar where majority of encephalitis sufferers failed to be covered. The reasons may lie in the implementation aspect but facts also relate that around 26 lakh people have so far availed treatment under the Ayushman Bharat scheme in several hospitals across the country.

Addressing the joint sitting of Parliament, President Ram Nath Kovind said, "In order to protect them (poor families) from this crisis, world's biggest healthcare scheme 'Ayushman Bharat Pradhan Mantri Jan Arogya Yojna (AB-PMJAY) has been implemented, providing 'Health-Protection-Cover' to 50 crore poor people." To provide health protection cover to 50 crore people, as the President said, the government needs a mammoth corpus of fund to meet this challenging task. In view of this reality, the coming budget holds a great significance to show as to how the government would make arranagements to share this responsibility.

Since healthcare assumes a prime focus in the Modi government, the companies providing health insurance have their expectations too from the government. Varun Gera, Founder and CEO, HealthAssure told Zeebiz.com, "Current healthcare system is now at spotlight from social as well as political need and requires more funds and attention. Prepolls announcement of Ayushman Bharat now requires allocation of funds and implementation on both inpatient as well as outpatient commitments. Honouring this commitment is important but will not be easy for the government to significantly reallocate the budget from other areas to Health."

Varun Gera said, "I expect NDA government to bite the bullet and at least triple the government healthcare budget over the next 2 years from low of 1.2% currently."

Citing an example of other countries, he said, "There are many countries with high costs and inefficient healthcare operating systems. For this reason, apart from allocating appropriate budgets, its important for the government to initiate appropriate building blocks, take the right decisions and good implementation in this sector to further develop the healthcare ecosystem in India."

Notably, under the Ayushman Bharat scheme, beneficiaries are entitled to cashless medical care in government or private hospital up to Rs 5 lakh. If a family is eligible under the scheme, beneficiary, in the time of need, is required to visit an empanelled hospital and meet Ayushman Mitra, an official who works as bridge between the patient and hospital. Ayushman Mitra check the patient family's eligibility and enrolment under the scheme, and give a letter with QR code that will be scanned and undergo a demographic verification through Aadhaar or similar means.

In urban areas, however, a household with monthly income over Rs 10,000 is not able to claim coverage under Ayushman Bharat.

Ayushman Bharat scheme has given benefits of 7,000 crore to needy: PM Modi