The Country Cooperation Strategy (CCS) provides a strategic roadmap for WHO to work with the Central government towards achieving its health sector goals, in improving the health of its population and bringing in transformative changes in the health sector. 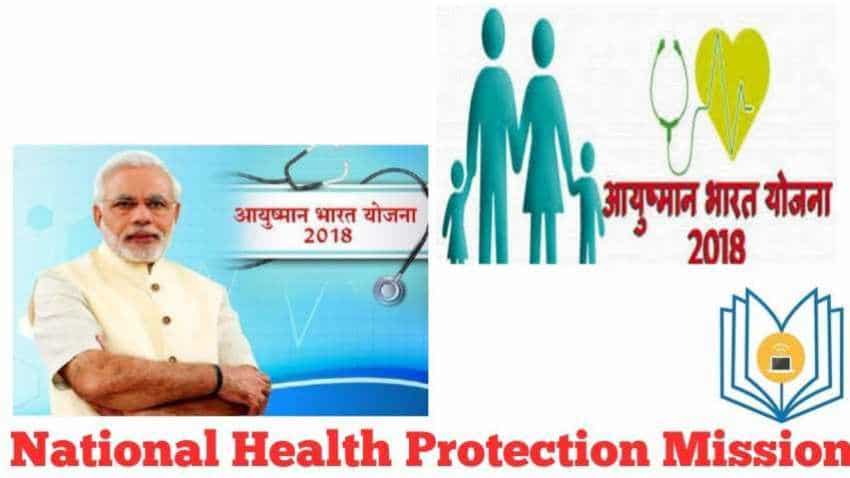 The WHO India Country Cooperation Strategy 2019-2023 has identified accelerating progress of the Ayushman Bharat scheme as the top strategic priority. As per the strategy document released on Wednesday, accelerating progress on universal health care (UHC) will be the top priority with a focus on equitable access and all aspects of health service delivery, from the implementation of the Ayushman Bharat health sector reforms aimed at expanding access to quality primary health care services.

The Country Cooperation Strategy (CCS) provides a strategic roadmap for WHO to work with the Central government towards achieving its health sector goals, in improving the health of its population and bringing in transformative changes in the health sector.

The CCS covers the period 2019-23 and it notes that significant improvements in health have been achieved in the past two decades - including sharp reductions in child and maternal mortality, the elimination of several infectious diseases (polio, maternal and neonatal tetanus, yaws), a dramatic decline in HIV/AIDS incidence, and a doubling of the percentage of births taking place in health facilities in 10 years.

Building on this success, the document notes that the government has set a series of ambitious goals in its National Health Policy 2017, including achieving universal health coverage, with a focus on poor and vulnerable populations, and doubling public spending on health.

Speaking at the event, Health Minister Harsh Vardhan said that the four areas identified for strategic cooperation of WHO with the country encompass: to accelerate progress on UHC, to promote health and wellness by addressing determinants of health, to protect the population better against health emergencies, and to enhance India`s global leadership in health.

Henk Bekedam, WHO Representative to India, said: "The implementation of this CCS will build on the remarkable successes in public health that India has demonstrated to the world. It`s a great opportunity to showcase India as a model to the world in initiatives such as digital health, access to quality medicines and medical products, comprehensive hepatitis control program and Ayushman Bharat."

According to the WHO document, the CCS "not only builds upon the work that WHO has been carrying out in the last several years, but also expands its support in certain areas to meet new or growing health issues, such as air pollution, increasing suicide rates, and the challenge of making UHC a reality".

WHO sounds warning over fast-spreading of Omicron than Delta variant