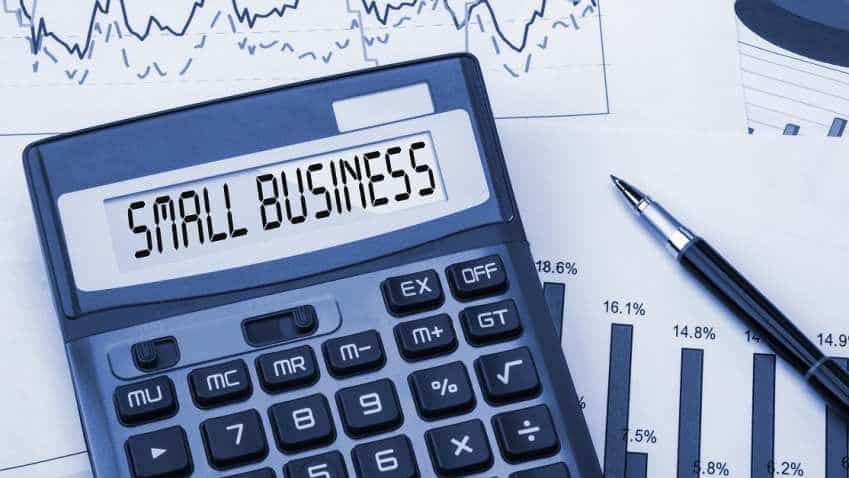 MSMEs are of the opinion that in the last few years, some of the incentives which were existing have been closed, which is hurting the credit flow of their firms. Photo source: Reuters

The Micro, Small and Medium Entreprises (MSMEs) have demanded the credit incentive from the Narendra Modi government when the Finance Minister Aruj Jaitley stands in parliament to present the lat budget of current government. MSMEs are of the opinion that in the last few years, some of the incentives which were existing have been closed, which is hurting the credit flow of their firms. Hence, re-opening of those incentives would enable sustainability of those firms getting hit by such step taken by the Ministry of SMEs and MSMEs.

Giving details of the incentives Rajeev Chawla, chairman, IamSMEofIndia told Zee Business online, "From April 2017, the Ministry of SMEs and MSMEs has stopped giving 15 per cent ( read CLCSS incentive) subsidy to the MSMEs buying the modern technology for their firm. Similarly, they have stopped giving 'Teq-up' subsidy under which a firm was eligible for 25 per cent subsidy from the government if they undergo energy efficiency drive spending lakhs of rupee at their firm."

Standing in sync with Rajeev Chawla; Ravi Vishvanathan, CFO at PayMate India told Zee Business online in an exclusive written statement, "With most GST issues for SME and MSME being addressed to in the last few GST Council meetings, the focus may now shift to other issues that will address the twin aspects: how can SME be incentivised to give a boost to the economy and how to make it easier for SME and MSME to do business. The government should think of giving tax benefit for timely repayment of loans by SME/MSME and interest subsidy for MSME on credit up to a limit."

Kaushik Banerjee, CEO, Asset Finance, Magma Fincorp told Zee Business online in an exclusive written statement, "We look forward to a budget that needs to focus on rural projects to generate a multiplier effect in terms of job creation. Thrust on higher income in the hands of the financially excluded and provide opportunities to MSME segments."

However, there are people who don't expect much from the Modi government in budget 2019. Suggesting MSMEs not to expect too much from the government this budget as majority of the job has already been done in the last GST Council's meeting Taranpreet, partner at the TASS Advisors told Zee Business online, "The 32nd GST Council Meeting (operational from 1st April 2019) mainly focuses small business owners. The increased threshold limit for exemption from registration (for supplier of goods) is a relief for small businesses from the burden of GST compliances.  Also, the benefit of composition scheme has been extended to include service providers and mixed suppliers having annual turnover upto Rs 50 Lakh during the preceeding financial year which will relieve them from high tax rates and they will just have to pay tax at 6 per cent. The compliance under composition scheme shall be simplified as now they would need to file one annual return instead of present quarterly returns."