Post Economic Survey announcement, experts believe a few measures can actually help achieve this target, and one can expect certain announcements tomorrow during the presentation of Budget 2019. 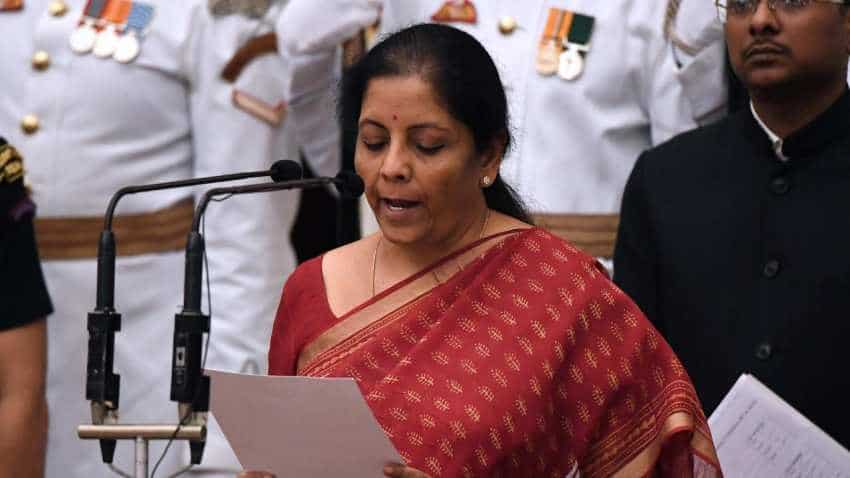 What shape will the final Budget 2019 take, in the form of reforms and development, is all that most Indians are thinking of right now. Right from common man to companies, all are hopeful for major tax reliefs, investment boost and much more, especially since NDA government has retained power. The interim Budget 2019 announced five months ago was an exciting teaser to what more can be expected in the full Budget for FY20, which is set to be presented tomorrow by Finance Minister Nirmala Sitharaman. But before that, in Parliament on Thursday, Sitharaman released the country's economic survey for 2018-19 which lays emphasis on India becoming a $5 trillion economy, and sustaining 8% GDP growth rate.

Interestingly, experts believe a few measures can actually help achieve this target, and one can expect these announcements tomorrow.

Sitharaman-led economic survey states that, its theme is about enabling a “shifting of gears”, “to achieve the objective of becoming USD 5 trillion economy by 2024-25, as laid down by the Prime Minister”.

It added, “India needs to sustain a real GDP growth rate of 8%”. The Survey says that it departs from “traditional thinking by advocating a growth model for India that views economy as  being either in a virtuous or a vicious cycle, and thus never in equilibrium”.

Talking about the survey, Vivek Jalan, Co-Founder, Tax Connect Advisory Services said, "This is the First Economic Survey of the new Government envisions India to become a $5 trillion economy by creating an inclusive India and by focussing on nourishing Indian Industry to create jobs and become more productive.  It stresses on Private Investment as the Driver of Growth, Jobs, Exports and Demand. It gives the example of China supporting this virtuous cycle view, where the share of Savings/Investments and exports in GDP evolved for China as a function of the log of GDP per capita in recent years."

While the survey also suggests saying, "Exports must form an integral part of the growth model because higher savings preclude domestic consumption as the driver of final demand.”

To achieve these objectives, Jalan says, "the economic survey focuses on a sustained GDP growth of 8% and inflation of sub 4%. To start with, in 2020 it focuses on a GDP growth of 7%. The Survey argues that nudging behaviour change is simplest way to solve many economic issues also."

With that, the Economic Survey thus sets expectations high for Indian Industry.

Interestingly, Jalan states that, the 8% GDP growth rate envisioned would only be achievable in 2020 if the perfect boost is given Indian Industry by the Government by the following –

3. After GST, to now push for Income Tax reform in the form of Direct Tax Code.

5. Assisting in Direct and indirect, collateral-free finance to Industry at subsidized interest rates.

The Economic Survey already reveals a promising growth and suggestions for Indian economy, hence, a lot of expectations has just mounted towards FM Sitharaman.