That is raising concern among some economists and investors that the government will take too many fiscal risks. 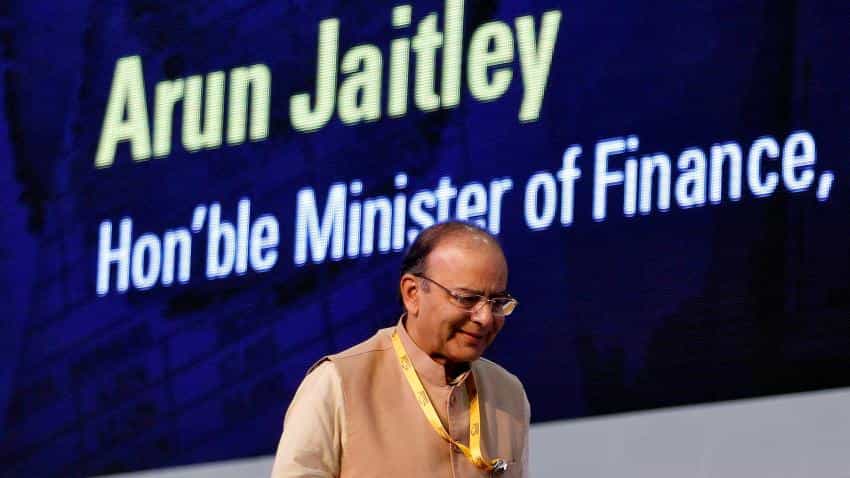 India's finance minister is likely to borrow more than originally planned when he presents the budget on February 1, senior aides and officials said, despite counting on revenues from a national sales tax whose launch date is still unknown.

Arun Jaitley is looking at how to fund giveaways to taxpayers and higher public investment to help nurse Asia's third-largest economy back to health after the government's shock decision in November to abolish high-value banknotes.

That is raising concern among some economists and investors that the government will take too many fiscal risks.

Yet officials say that, given the choice, they would choose growth sustained by state investment over a fiscal straitjacket.

"Some degree of flexibility on fiscal discipline should not be seen as irresponsible fiscal management," one senior government official told Reuters, requesting anonymity due to the sensitivity of the matter.

A fiscal advisory panel, which includes central bank head Urjit Patel, has advocated widening the budget deficit to "slightly over" 3 percent of gross domestic product to free up funds for road, railway and irrigation projects.

"It is not possible to keep up the pace of capital expenditure without increasing the fiscal deficit beyond 3% of GDP," another official, briefed on the committee`s findings, added.

New Delhi earlier aimed to cut the federal deficit to 3% of GDP over the next two fiscal years, compared with 3.5% in the year now drawing to a close.

Independent economists are also pencilling in a higher federal deficit in the coming fiscal year, at 3.3-3.4% of GDP, creating room for the government to invest an extra $6 billion.

That has drawn a warning from ratings agency Standard & Poor`s, which says that slowing the pace of fiscal consolidation could delay India`s chances of an upgrade due to its high and rising debt levels.

Heroic assumptions
Jaitley's team forecasts a recovery in nominal GDP growth, the key driver of tax revenues, to around 12% in 2017/18.

Yet that assumes oil prices of $55-60 per barrel and a long-delayed Goods and Services Tax being implemented in July.

And the economy is still getting over the shock of Prime Minister Narendra Modi`s decision in November to scrap 86% of cash in circulation in a bid to purge the economy of illicit "black money".

The International Monetary Fund has chopped a percentage point off India`s forecast of real economic growth to 6.6% in the current fiscal year to March, meaning China regains the crown as the world`s fastest-growing large economy.

The Washington-based lender has also shaved 0.4 of a percentage point off its forecast for the coming fiscal year.

Finance ministry officials remain tight-lipped about how quickly they expect growth to bounce back after it slowed following so-called demonetisation.

"This budget is presented in a very uncertain situation," said N.R. Bhanumurthy, an economist at the National Institute of Public Finance and Policy, a New Delhi think-tank that is partly funded by the government.

Modi faces the imminent verdict of voters in five regional elections, most importantly in the battleground state of Uttar Pradesh that is home to more than 200 million people.

A setback there for his nationalist party could harm his chances of winning a second term in 2019.

And even if the government does ramp up public investment in Jaitley`s fourth budget, it has little room for manoeuvre - nearly nine in every 10 rupees it spends go on servicing debt or paying wages and subsidies.

"It will not be a populist, but a pragmatic budget," said a senior finance ministry official with direct knowledge of budget planning.