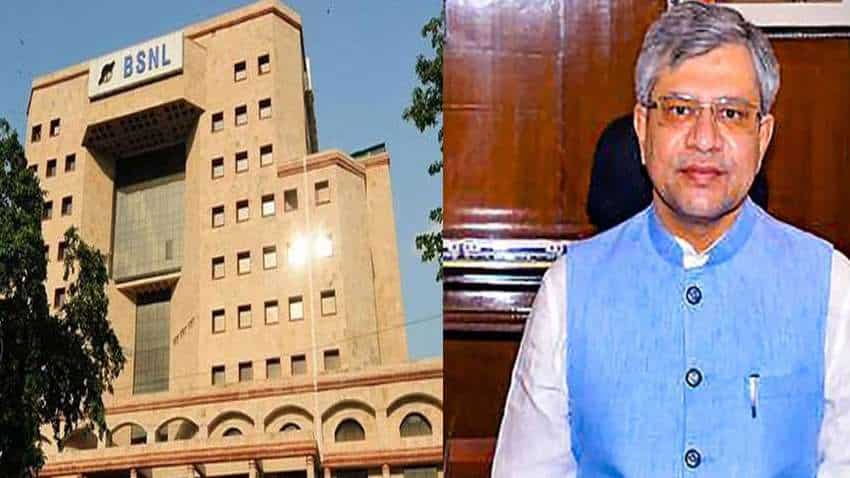 The Union Minister also tweeted to inform about the development

The Union Minister also tweeted to inform about the development.

“Made first call over Indian 4G network of BSNL (Designed and Made in India),” the tweet said.

Made first call over Indian 4G network of BSNL (Designed and Made in India).
PM @narendramodi Ji’s vision of Aatmanirbhar Bharat taking shape.

The news comes amid news that the Telecom Secretary K Rajaraman has asked state-owned telecom research and development organisation C-DoT to start working on 6G and other futuristic technologies in order to catch up with the global market in time, a statement said on Sunday according to a PTI report.

Samsung, Huawei, LG and some other companies have started working on 6G technologies which is said to be 50 times faster than 5G and is expected to be commercially launched between 2028-2030.

As per theoretical calculations, peak data download speed of 5G is pegged at 20 gigabit per second (gbps). However, Vodafone Idea has claimed to have achieved the highest peak speed of 3.7 gbps during trials in India.

"The telecom secretary has stressed upon C-DoT to keep track of emerging technologies, aligned with the technology life cycle. He has asked C-DOT to start working on 6G and other futuristic technologies in order to catch up with the market in time," Centre for Development of Telematics (C-DoT ) said in the statement. According to Department of Telecom (DoT), 5G technology is expected to deliver ten times better download speed than that of 4G and up to three times greater spectrum efficiency.

Telecom Regulatory Authority of India (Trai) has recorded the top speed of 4G at around 20 megabit per second in Reliance Jio network in the country.

The department has begun the process for commercial launch of 5G in India. It has sought Trai's views on the base price of spectrum to be allocated for 5G services.

He visited C-DoT on Saturday where he inaugurated its Quantum Communication Lab and unveiled the indigenously developed Quantum Key Distribution (QKD) solution.

"QKD is essential to address the threat that rapid advancement in Quantum Computing poses to the security of the data being transported by various critical sectors through the current communication networks," the statement said.

The government has allocated USD 1 billion for the National Mission on Quantum Technologies and Applications spanning over a period of 8 years.

The statement said C-DoT has become the first organization in India to offer complete portfolio of indigenous quantum secure telecom products and solutions to comprehensively address the requirements of telecom operators as well as that of strategic sector like Defence, in India.

C-DoT's 4G technology is under proof of concept (POC) trial in BSNL network at Chandigarh and Ambala.