The IPO saw robust investor demand and was oversubscribed 51.22 times. 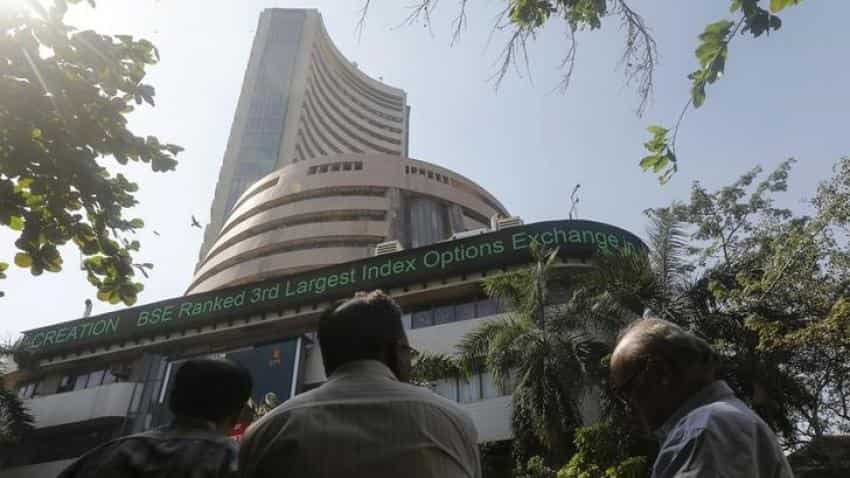 The issue, which was also the first share sale by a domestic stock exchange, was open to bidding on January 23-25. The IPO saw robust investor demand and was oversubscribed 51.22 times.

During the initial share sale, shareholders offered 1.54 crore shares estimated to be worth around Rs 1,243.44 crore at the higher end of the price band. The price band was fixed at Rs 805-806.

BSE's initial share sale was also the first this year after 26 companies together garnered Rs 26,000 crore through IPOs in 2016, making it the best year for public offers since 2010.