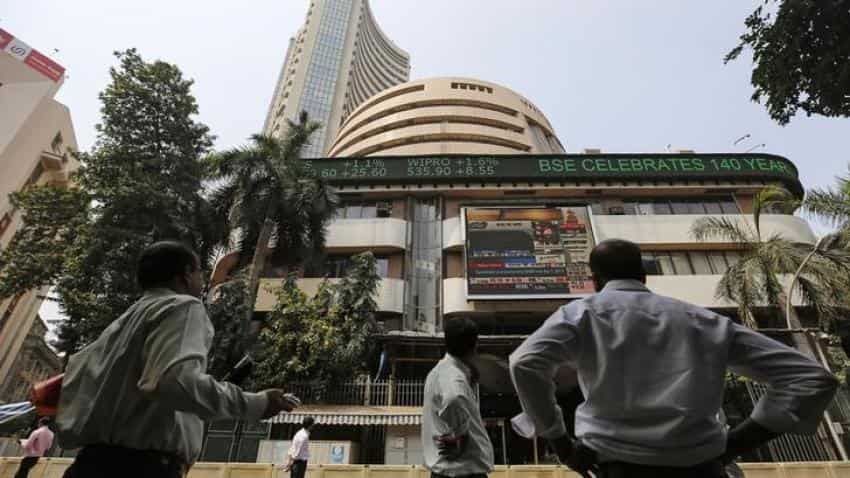 The IPO, which opened for subscription from January 23-25, was subscribed 51 times at a price band of Rs 805-806 per share. Image Source: Reuters
Written By: PTI
RELATED NEWS

According to sources, shares of BSE will be listed on February 3.

During the initial share sale, shareholders offered 1.54 crore shares estimated to be worth around Rs 1,243.44 crore at the higher end of the price band.

There are estimated 9,000 shareholders of BSE, where mostly brokers held shares earlier. However, a host of foreign investors and domestic financial institutions have acquired shares over the years and the IPO will provide some of them an exit window to monetise their investments.

BSE is the world's largest exchange by number of listed companies. Shares of nearly 3,000 companies trade on BSE, earlier known as the Bombay Stock Exchange.

It is the world's 10th largest exchange by market capitalisation. The m-cap of BSE-listed companies stands at Rs 1,13,87,346 crore.