Such consistent rise crude oil is not a good sign for India, as nearly 86% of it’s import depends upon crude. 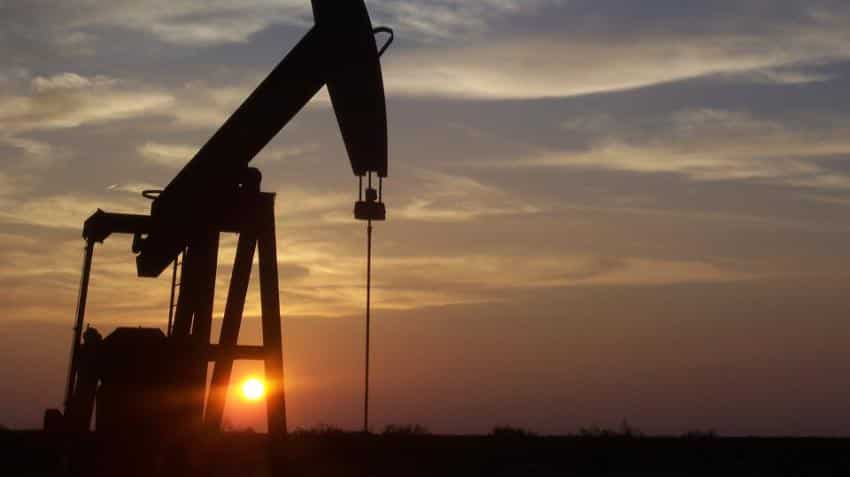 There is a significant movement in global crude oil prices since start of 2018, on the back of rising global growth (and hence oil demand), declining inventories amid continued OPEC and Russian production restraint and re-surfacing geopolitical risk. Currently, Brent crude is up by 21% year to date and trading at $79 per barrel. This means Brent crude has nearly doubled from the lows of $40 per barrel which it was 2 years ago. Such consistent rise crude oil is not a good sign for India, as nearly 86% of it’s import depends upon crude.

According to SBI Mutual Fund report, India was one of the leading beneficiaries of crude price fall in 2014-15, with benefits accruing in the form of lower inflation, better fiscal balance, shrinking current account deficit, lower policy rates, stable currency and higher profitability for several sectors in the form of lower raw material cost.

Now the SBI MF believes that these benefits of India will reverse and it highlighted a list of factors that will be impacted due to crude oil prices. Let’s have a look at them.

With oil being a relatively price inelastic commodity of the import basket, rise in crude price has nearly one-onone impact on India’s import bill.

Every $10 rise in crude leads to US$ 15 billion increase in annual oil import bill.

Crude prices impacts inflation directly by taking the prices of oil products higher and indirectly by increasing the input costs which has a second-round impact on prices of consumer goods and services.

Beyond a certain point, impact of crude prices on Indian inflation also depends on the government policy.

Moreover, other components of CPI such as LPG and kerosene at 1.8% weight in CPI basket are still at government administered prices, albeit the government is gradually phasing out their subsidies.

Historically, one could see a negative correlation between oil and India’s fiscal situation as a large chunk of petroleum products (petrol, diesel, kerosene and LPG) were subsidized. Government had dropped the petrol and diesel from subsidy net in 2014 and has been gradually phasing out the subsidies on other two.

Further, while the LPG consumption in India is growing (8-10% since FY15), kerosene demand has been de-growing for 10 years in succession.

If the central government were to leave the tax rates untouched, central finances are broadly unaffected by the oil price rise.

But every 1 Rupee cut in petrol and diesel excise duties affects the central government’s revenue by Rs. 110 billion.

India’s growth is positively linked to the crude prices. Perhaps because, the rise in crude prices, to an extent, are also reflective of improving global growth which leads to higher exports and consequently pick-up in capacity utilization and investment for India.

Analysts at SBI Mutual Fund said, “We expect corporate profitability to have bottomed out and improve substantially in FY19. That said, sharp rise in crude prices could weaken further growth by the channel of higher inflation and reduced disposable income.”

The analysts said, “If crude stays elevated, we expect rupee to depreciate further (to 68-70) by year end. With the worsening of inflation and rupee scenario, we see an end to monetary easing cycle in India.”

Considering the above factors, analysts said, “Amid these macro headwinds, it is essential that knee-jerk policy actions are avoided and the government and RBI remain on a path of ensuring macro prudence.”