Brace yourself! 'Impose curfew...' - What Modi government advised states to do in view of coronavirus lockdown

Modi government has advised state governments and union territory administrations to take stricter action and even impose curfew wherever necessary. 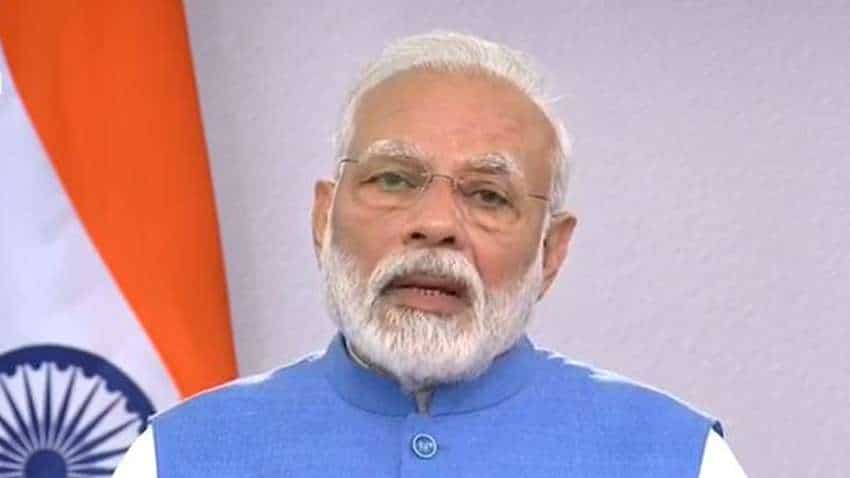 State governments and the union territory administrations have been advised to impose curfew
Written By: Prashant Singh
Edited By: Harish Dugh
RELATED NEWS

Amid the rising number of coronavirus cases and with people continuing to venture out despite lockdown, Modi government has advised state governments and union territory administrations to take stricter action and even impose curfew wherever necessary. A top functionary of the central government has called up some of the chief ministers and apprised them of the necessity of imposing curfews if people continue to venture out of their homes, as per a report in news agency PTI.

Reportedly, the state governments and the union territory administrations have been advised to impose curfew wherever necessary as many people continue to go out of their homes despite the lockdown ordered to check the spread of the virus. The state governments have been told that public gatherings could lead to escalation of the prevailing situation as so far nearly 500 positive coronavirus cases have been reported from different parts of the country.

"Now, it is up to the state governments to take action as per the local situation and give necessary instructions to the district magistrates who have the powers to impose curfew," an official said, as per the report.

The move came as 32 states and union territories announced complete lockdown to deal with the pandemic. A few states - Punjab and Maharashtra - and a UT - Puducherry - have already declared curfew in their respective areas.

Meanwhile, nearly 500 coronavirus cases have been reported in India so far, according to Health Ministry data on Tuesday. According to the data updated Tuesday morning, the total number of COVID-19 cases rose to 492, including 446 active cases. The figure includes 41 foreign nationals and the nine deaths reported so far, the Health Ministry said.

West Bengal and Himachal Pradesh reported a casualty each on Monday while seven deaths were earlier reported from Maharashtra (two), Bihar, Karnataka, Delhi, Gujarat and Punjab. Thirty-seven people have been cured/discharged/migrated, it added. The number of active cases at 446 saw an increase of 22 from last night's figure.

As cases of the viral infection surged, authorities have put almost the entire country under lockdown, banning gathering of people and suspending road, rail and air traffic till March 31.