Booking tickets from IRCTC will be expensive from September 1; Here's why 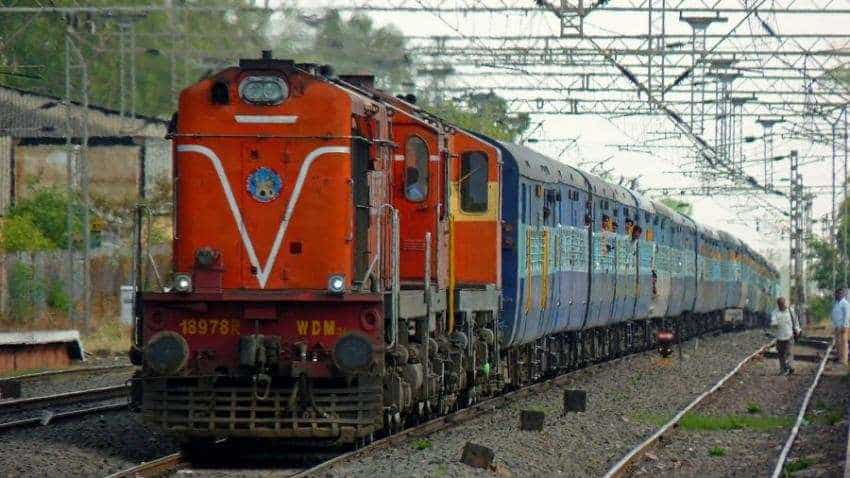 A senior Railway Ministry official told IANS that Indian Railway Catering and Tourism Corporation (IRCTC) will restore the service charges on the tickets booked from its platform. He further added that the railways which earlier used to levy Rs 20 for tickets for non air-conditioned coaches and Rs 40 for tickets for air-conditioned coaches as service charges, will now charge Rs 15 and Rs 30 for the non-AC and AC coaches` tickets respectively. The Goods and Services Tax (GST) will be applicable separately on each ticket, the report said.

In late 2016, the service charges were withdrawn after demonetisation to promote digital payments.