Booked Indian Railways ticket through IRCTC? No need to cancel, now transfer it to someone else; check process

According to Indian Railway's website - indianrailways.gov.in, a person having a confirmed ticket can transfer his/her ticket to family members including father, mother, brother, sister, son, daughter, husband or wife. 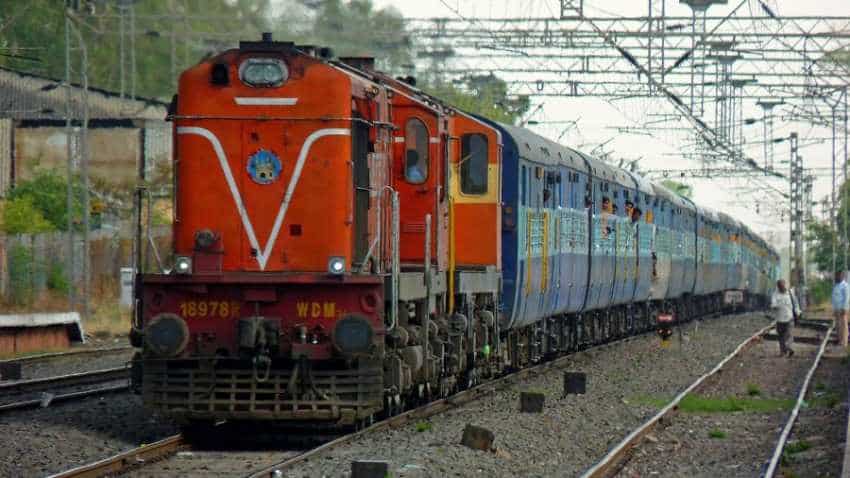 If you have booked your train ticket through Indian Railways' online platform IRCTC (Indian Railway Catering and Tourism Corporation) and are not in a postion to go ahead with your scheduled journey, you need not worry, as under the new norms, you can transfer your ticket in someone else's name. You just need to complete certain formalities 24 hours in advance of the scheduled departure of the train. Earlier, you had to cancel the confirmed Indian Railways ticket at least 24 hours before th journey to get the refund. Else, the passenger had to bear the charges. Now, Indian Railways has facilitated passengers to get their confirmed ticket transferred to somebody else by submitting a request at least 24 hours in advance.

According to Indian Railway's website - indianrailways.gov.in, a person having a confirmed ticket can transfer his/her ticket to family members including father, mother, brother, sister, son, daughter, husband or wife. This ticket transfer facility can be availed for both offline and online tickets. For online tickets booked through IRCTC, one can visit the nearby railway reservation office with a printed copy of e-reservation slip and submit his/her request.

For transferring the confirmed ticket, you need to know the following facts:

A subsidiary of the Indian Railways, IRCTC handles catering, tourism and online ticketing operations of the national transporter. The online platform is the world's second busiest portal which witnesses the highest of 15 to 16 lakh tickets being booked every day.