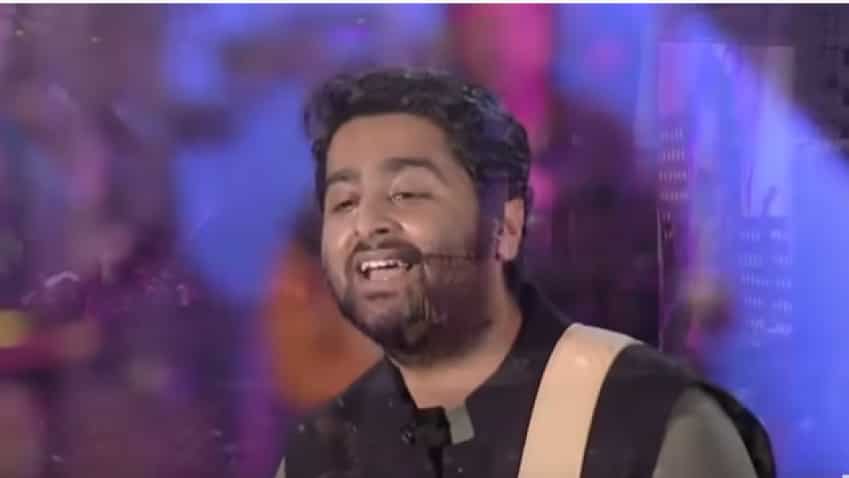 Bollywood singer Arijit Singh is quite popular and is known for his romantic songs. His concerts are generally always houseful. The singer has received a lot of recognition and accolades throughout his career. His popularity has only grown over the years.

Recently, the singer went on a shopping spree. But this was no ordinary shopping. Singh has been busy shopping for homes. In fact, he has recently bought as many as four flats in one go.

The singer has spent around Rs 9 cr towards payments. Celebrities generally prefer buying an entire floor to maintain their privacy and Arijit Singh looks to have done the same.

Arijit Singh is an Indian playback singer who sings predominantly in Hindi and Bengali languages. In 2010, Singh started working with Pritam on three films—Golmaal 3, Crook and Action Replayy.  Singh is considered as one of the most versatile contemporary singers.

Rate of corona transmission less in India than in other countries: Ministry