Amit Shah is set to replace Arun Jaitley at the Ministry of Finance as Arun Jaitley has requested Narendra Modi to relieve him from the ministerial job, according to sources. 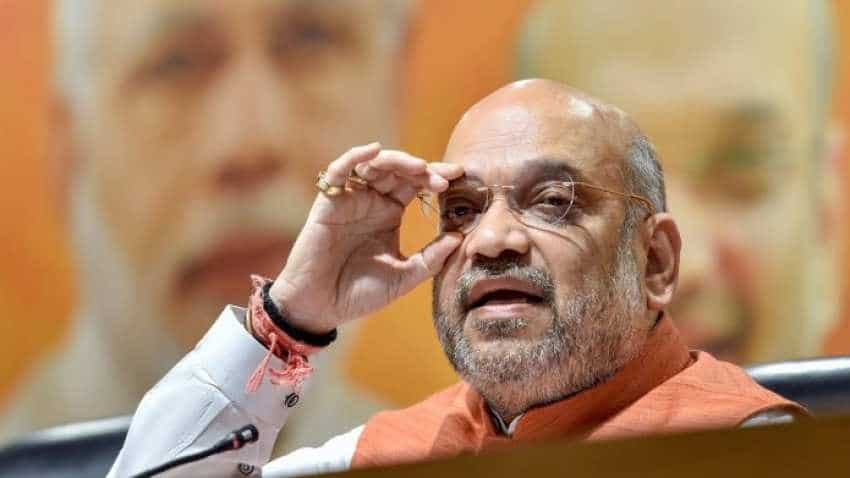 Amit Shah may replace Arun Jaitley from the Ministry of Finance when the Narendra Modi Cabinet takes oath tomorrow at the President's House. As per the newsbreak by the Zee Business TV, Arun Jaitley will not be inducted into the new Modi cabinet as he has requested PM Narendra Modi to relieve him from the ministerial job owing to ill health. This leads to a big vacancy in the next CCS (Cabinet Committee on Security), which comprises PMO, Ministry of Home Affairs, Ministry of External Affairs, Ministry of Defense and the Ministry of Finance. As per Zee Business TV sources, BJP President Amit Shah is expected to fill the post vacated by Arun Jaitley. The source further reveals that if Amit Shah takes over from Arun Jaitley, then JP Nadda may become BJP National President.

It should be noted that on Tuesday, BJP President Amit Shah and Narendra Modi held a marathon five hour meeting to decide the probables, who could be inducted into the next Cabinet on May 30 oath taking ceremony. As per BJP sources, around 65 ministers are expected to take oath with Narendra Modi out of which around 40 per cent would be new faces. In the recently held Lok Sabha Elections 2019, BJP has won 303 Lok Sabha seats out of 542 seats. BJP led NDA mustered victory on 352 seats, which is 80 seats more than the required minimum seats of 272 to form the government. 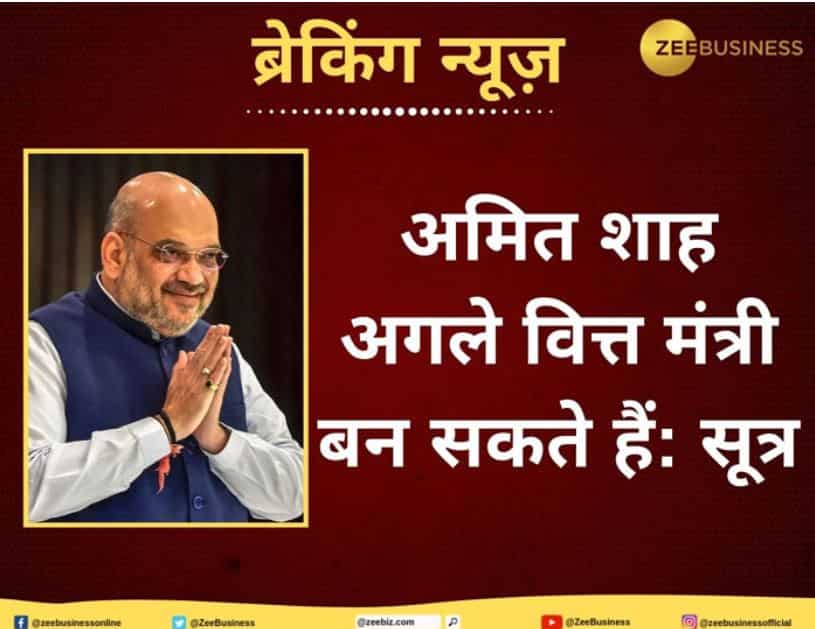 As per the BJP sources, both Amit Shah and Narendra Modi have decided what portfolio would be given to whom, but it has been kept secret even from the probable ministers. The probable ministers would receive a direct phone call from the President's House asking them to remain available for the oath-taking ceremony.

However, there are some more names doing the rounds saying that Rajnath Singh may remain as the Home Minister and Piyush Goyal may become Defense Minister replacing Nirmala Sitharaman who may become Minister for External Affairs replacing Sushma Swaraj who didn't contest Lok Sabha polls owing to illness.