The Bitcoin exchanges available in India are Zebpay, Unicorn, Bitxoxo and Coinbase. 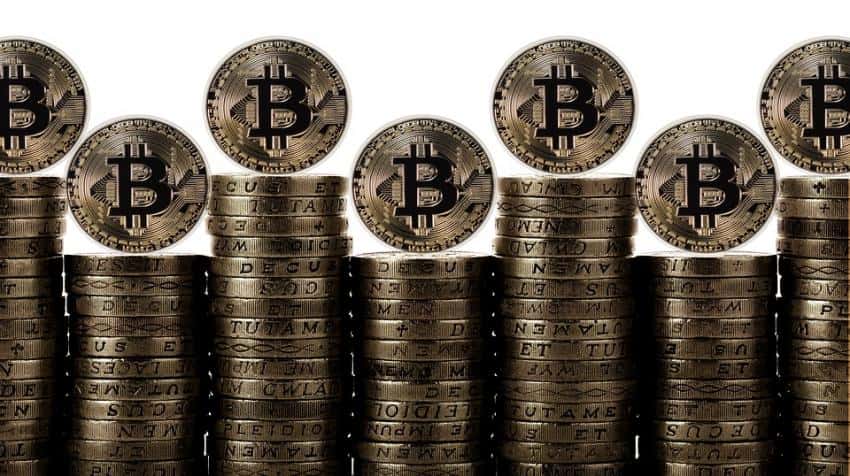 The performance of cryptocurrency market entered into negative territory, after the Securities and Exchange Commission (SEC) stated that online platforms trading in digital assets, which are considered securities, need to registered, tumbling Bitcoin below $10,000-mark, and other virtual currencies also followed the suit.

According to data, Bitcoin tumbled by more than 10%, falling nearly $9,500-mark, however, it managed to retain slightly higher at $10,000-level.

"If a platform offers trading of digital assets that are securities and operates as an 'exchange,' as defined by the federal securities laws, then the platform must register with the SEC as a national securities exchange or be exempt from registration," CNBC report cited SEC statement.

The reason behind such a move reportedly was because SEC staff are concerned that online trading platforms appear to investors as SEC-registered and regulated marketplaces when they are not.

Since there is love for cryptocurrencies among citizens in India, there are about 15 cryptocurrency exchanges that have started allowing trading in the above mentioned digital currencies. The
se exchanges are offering 'Buy' and 'Sell' call on these coins. The Bitcoin exchanges available in India are Zebpay, Unicorn, Bitxoxo and Coinbase.

A CarToq.com report highlighted that a Mumbai-based startup Truebil, which runs a used car marketplace, has now started accepting bitcoins as payments for used cars.

Reportedly, the startup has claimed that it is a perfectly legal way of payment in India.