Bitcoin price in India today: Cryptocurrency rises to $10,972; check out how others did

There are 1,531 crpytocurrencies tracked on CoinMarketCap, and among top five involves Bitcoin, Ripple, Ethereum, Ripple, Bitcoin Cash and Litecoin. 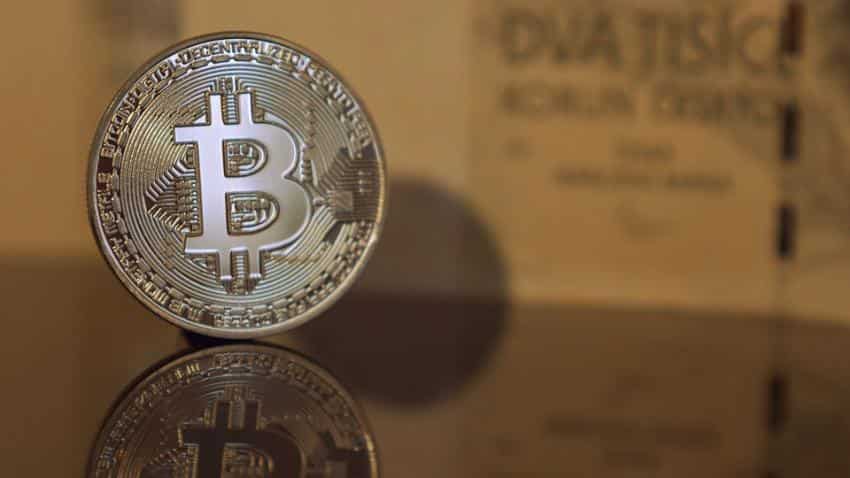 On Friday, most of the cryptocurrencies have seen negative trend, with Bitcoin hovering between $10,000 to $11,000. Although, currently it trades in red, Bitcoin in 24 hours, has managed to overall gain by 2.57%, as per data given by CoinMarketCap.

There are 1,531 crpytocurrencies tracked on CoinMarketCap, and among top five involves Bitcoin, Ripple, Ethereum, Ripple, Bitcoin Cash and Litecoin.

In 24 hours, except Bitcoin, remaining all the crypotcurrencies have seen decline on Friday.

Bill Miller, multi-millionaire investor and founder of hedge fund Miller Value Partners shared his views about Bitcoin in a CoinTelegraph.com report saying, "What I observed with bitcoin is that it’s following a very time-honored path of disruptive innovation going all the way back to the printing press, railroad, electricity, radio in the 1920s, biotech, the internet.”

Miller adds, "Bubbles are necessary to bring capital into the market to see if these innovations are actually going to stand."

Coming back to India, there is love for cryptocurrencies among citizens, and there are about 15 cryptocurrency exchanges that have started allowing trading in the above mentioned digital currencies.

These exchanges are offering 'Buy' and 'Sell' call on these coins.

However, it needs to be noted that in India, two cryptocurrency exchanges, BTCXIndia and ETHEXIndia, have said that they will halt trading on March 5. These two exchanges have asked members to withdraw their money before March 4, 2018.